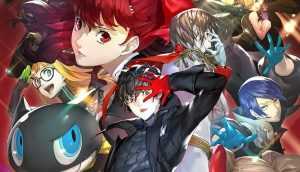 Atlus has announced that Persona 5 Royal, An upgraded version of this critically acclaimed RPG, will be available for the PS4 in western territories from Spring 2020.

The announcement was made during the Atlus Art Show in LA, where Shigenori Soejima appeared on a board to discuss his work as an artist on the Persona show and Catherine. 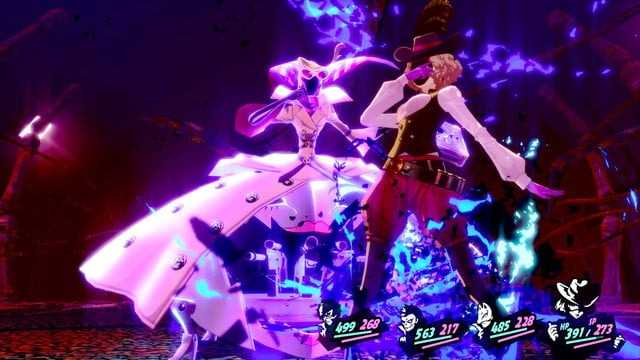 Atlus continues to be rolling out teaser trailers in the lead-up into the release of Persona 5 Royal, The definitive version of the acclaimed RPG. The most recent teaser shown new events across Ann Takamaki, also showcases how the new version is putting greater emphasis on its casting.