New Releases has had a few extra-long episodes in September, and this week we’ve put together another one. September has a double dose of Dark Souls-inspired games with Code Vein and The Surge 2, plus the intense run-and-gun action of Contra: Rogue Corps. Nintendo fans can also get their fill with Mario Kart Tour on mobile devices, plus Nintendo Switch ports of Dragon Quest 11 and Ori and the Blind Forest. Footballers can also take a crack at FIFA 20 this week. 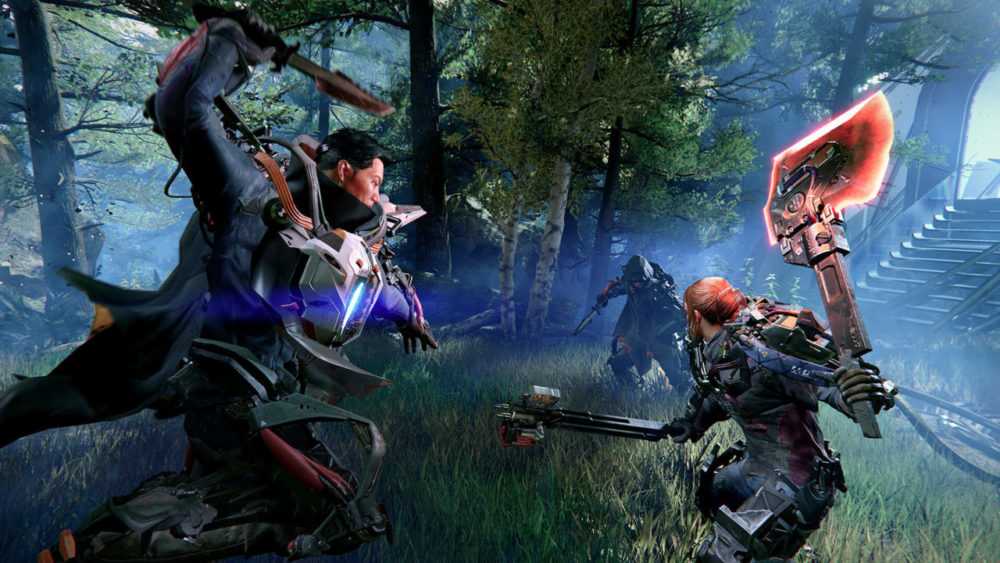 One of two games inspired by From Software coming this week, The Surge 2 is set in a more vertical city than the original, giving you different spaces to explore as you hack away at enemies and bosses. “Hack” is definitely the keyword here, as the limb-targeting system is still very much a big component of combat. 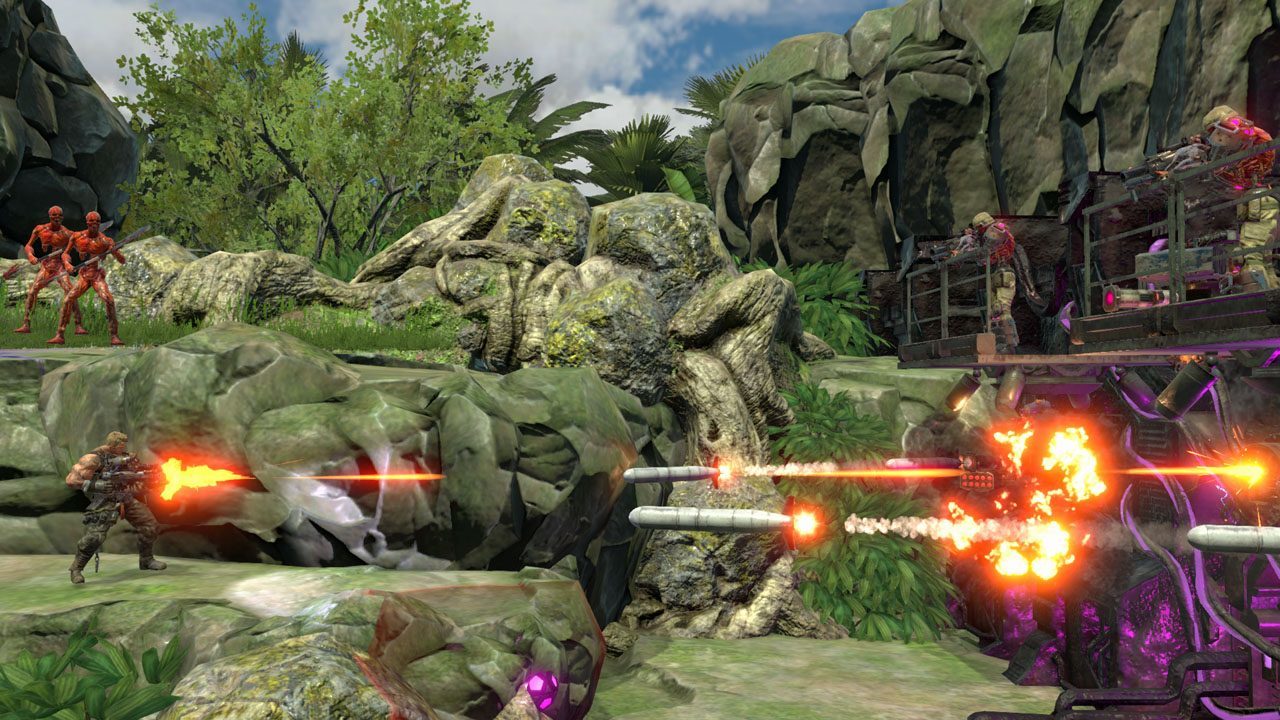 Rogue Corps might be set seven years after Contra III: The Alien Wars, but it’s full of the crazy run-and-gun action you’d expect from the series. You can save the Damned City as a cyborg, assassin, alien, or scientist panda as you play solo or with friends in local and online co-op. Each of those four rogues has their own special abilities too. 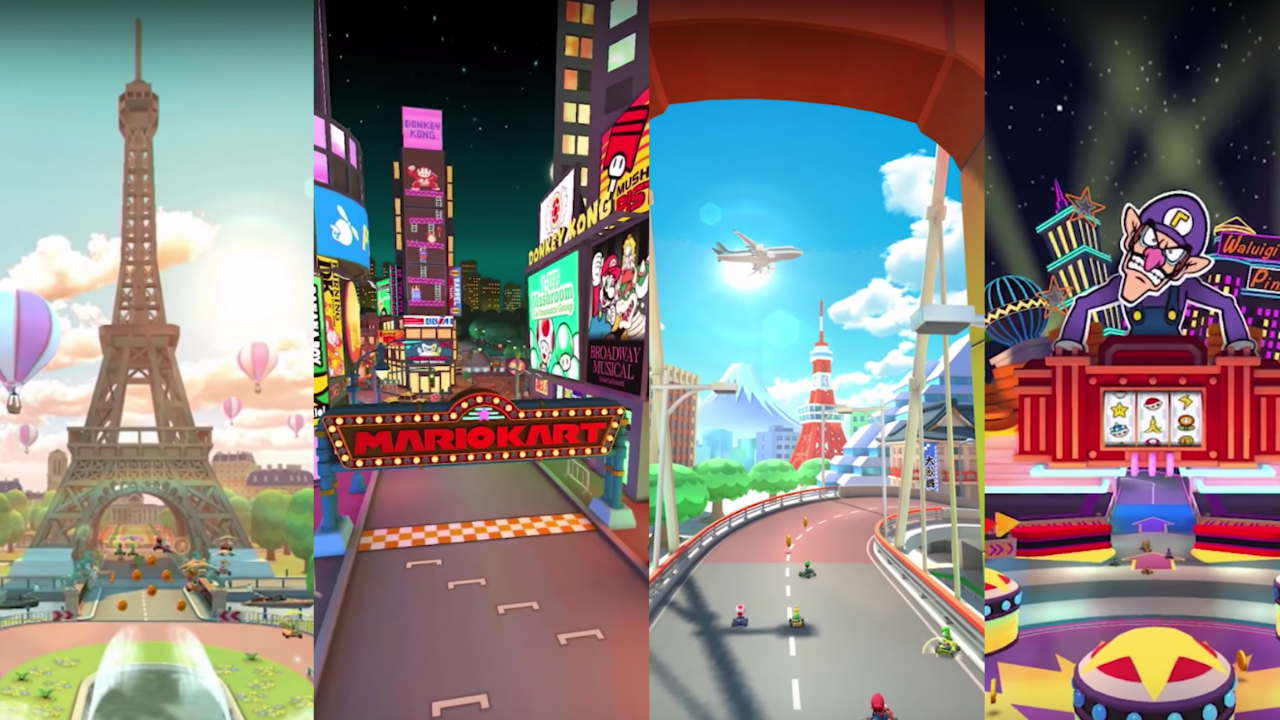 Mario Kart Tour might be a mobile game, but it still sports a lot of the same courses, characters, items, and custom kart options you’d expect from the series. However, it also includes new courses based on real-world locations like the Eiffel Tower. What’s more, Mario Kart Tour is free to download. 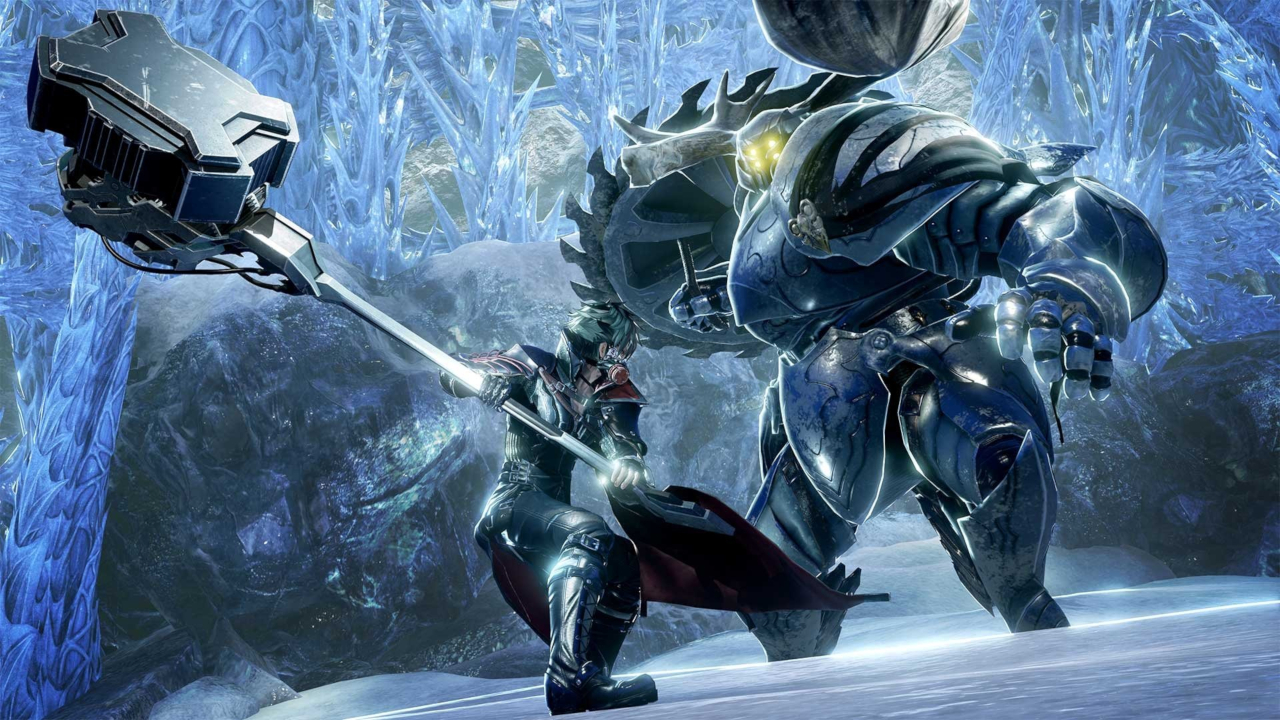 Code Vein is the other Souls-like game launching this week, and it’s earned the nickname “anime Dark Souls.” Code Vein sets itself apart by letting you customize your character with abilities called Gifts and switch your class on the fly via Blood Codes. You’ll be taking on tough enemies and bosses of course, but thankfully you can battle alongside AI companions and other players online. 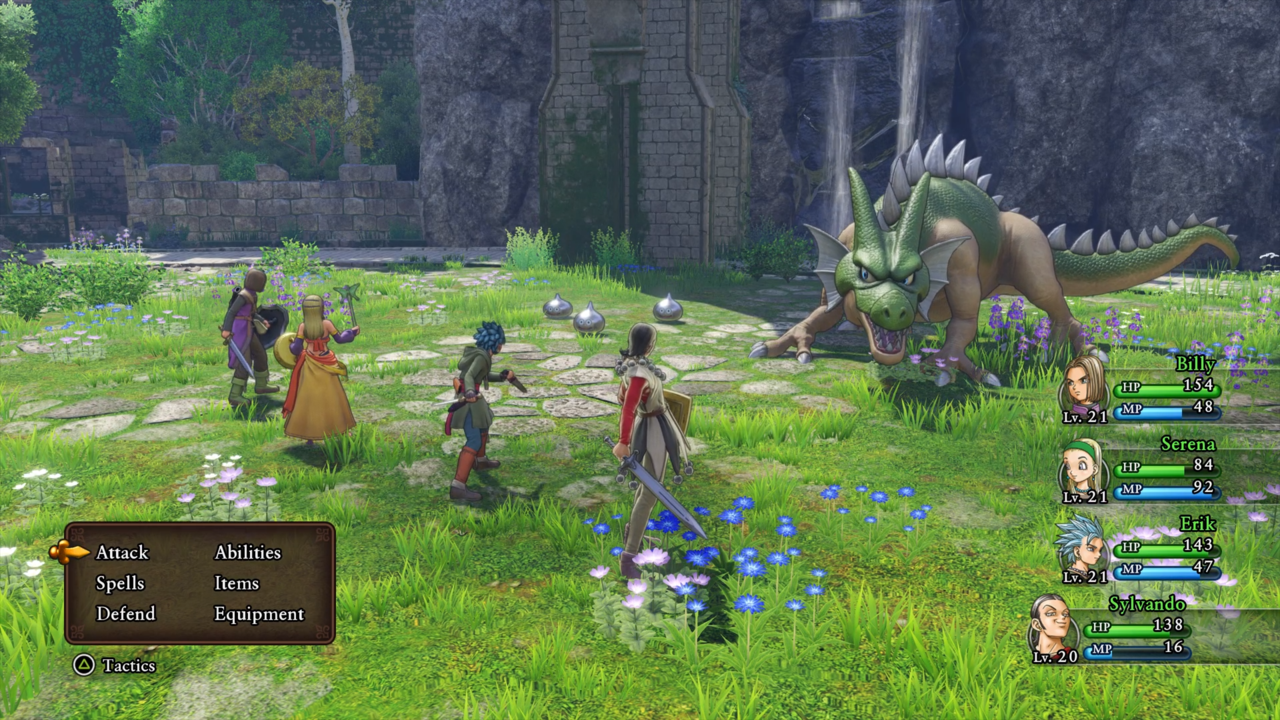 If you’ve been waiting to play Dragon Quest XI on the go, now’s the time. This definitive version of the game lets you switch between modern and 16-bit graphics, which also toggles the soundtrack between symphonic and synthesized. This version also includes new stories and a harder difficulty level called Draconian Quest. 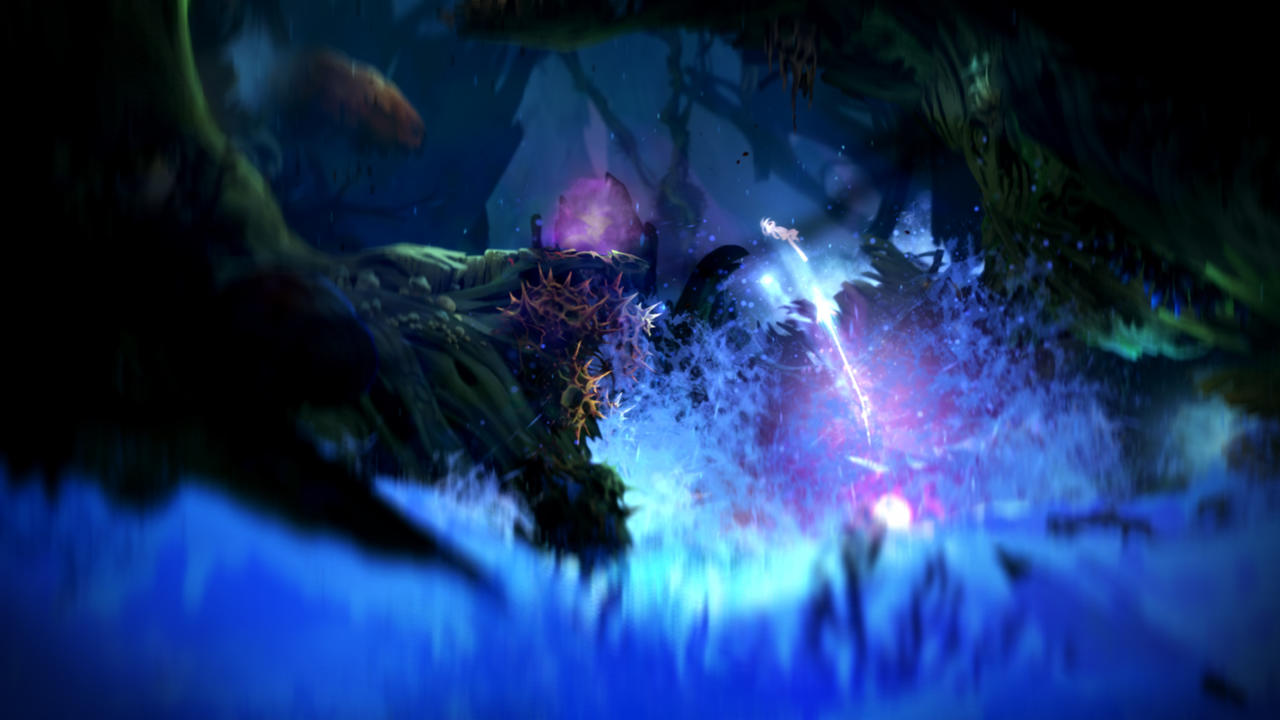 Nintendo Switch is also getting a port of Ori and the Blind Forest this week. Once a Microsoft exclusive, this modern Metroidvania puts you in control of the guardian spirit of the forest. The Definitive Edition is that same game, but with new areas to explore and additional difficulty options. 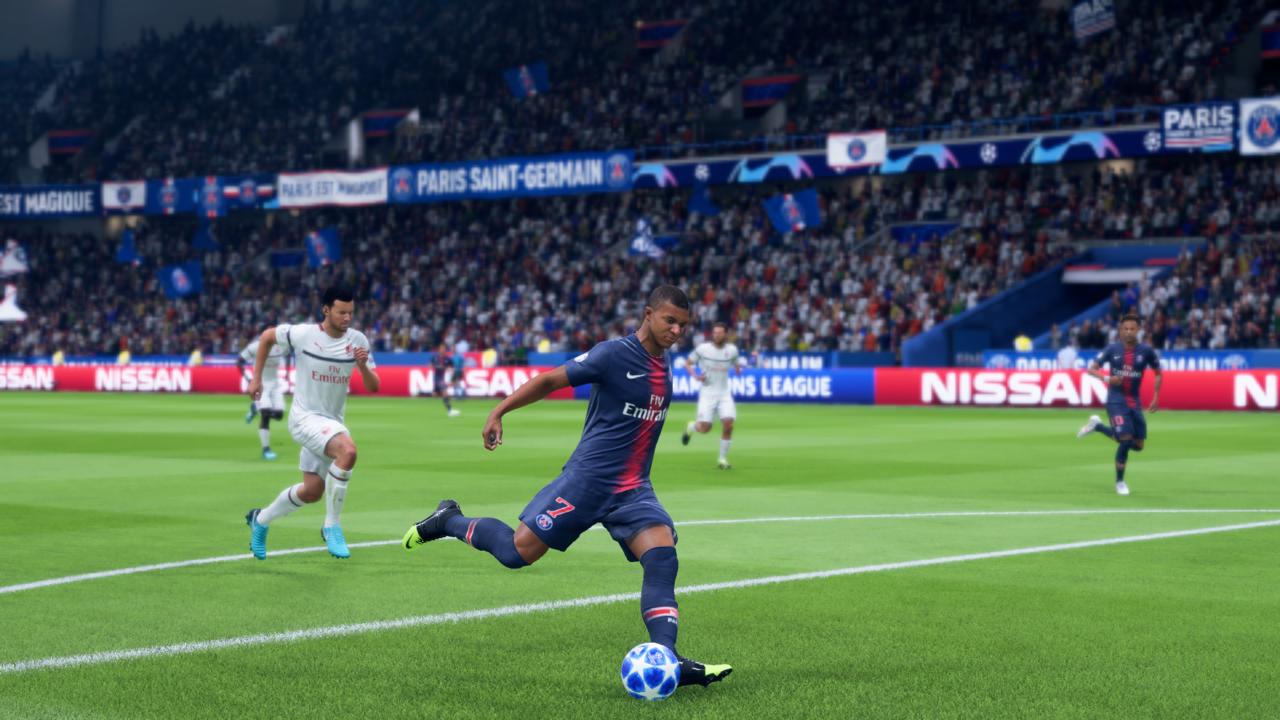 FIFA 20 sports new dribbling, tackling, aiming and shooting mechanics, but the biggest addition is Volta football. This takes the soccer match away from big stadiums in favor of smaller games on side streets, which totally changes the pace of the game. But don’t worry, Career mode and Ultimate Team are still very much a part of the action.

September is coming to a close soon, but October has its own lineup of video games on the horizon. Next week, New Releases will take a top-level look at the new month, which is home to shooters like Destiny 2‘s Shadowkeep expansion, Ghost Recon Breakpoint, and Call of Duty: Modern Warfare.