It’s been discovered that Capcom has trademarked Dino Crisis and Darkstalkers.

Two patents were noted by the accounts. One was for Dino Crisis, created on November 29th of this year. 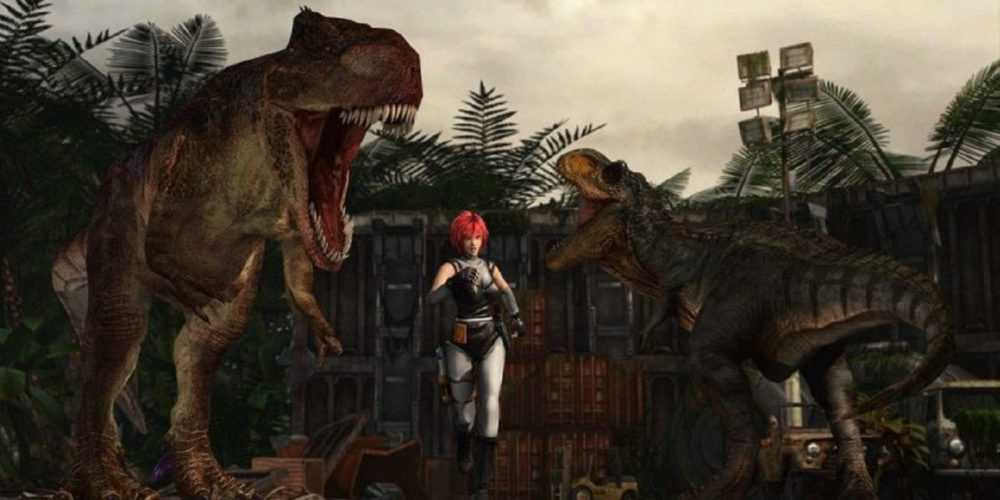 The other was for Vampire– that the Japanese title for Darkstalkers- registered on the Exact Same day.

All patents were filled, November 29th, also shown to the general public.