In DC Comics’ Batman #93, the Joker stole all of Batman’s money

It’s just been a couple of weeks because we found out that the Joker’s ultimate plan to do away with Batman permanently is to take all of his money, and the Clown Prince of Crime has already done the deed. By the end of week’s Batman #93, with some help from his new Second, Punchline, the Joker is the world’s most recent billionaire.

How does the Joker even know that Batman has money? Well, aside from the apparent, this summer season’s Joker War crossover rests on the concept that the Joker understands that Batman is privately the billionaire Bruce Wayne, that Nightwing is former circus acrobat Penis Grayson, that Batgirl is truly Commissioner Gordon’s daughter, and so on and so on. It’s already a difficult time for the Bat-Family, and now the Joker has all the resources and technology of Wayne Enterprises at his fingertips.

What else is occurring in the pages of our favorite comics? We’ll tell you. Invite to Polygon’s weekly list of the books that our comics editor enjoyed this past week. It’s part society pages of superhero lives, part reading suggestions, part “look at this cool art.” There may be some spoilers. There may not suffice context. Read this if you missed out on the last one. 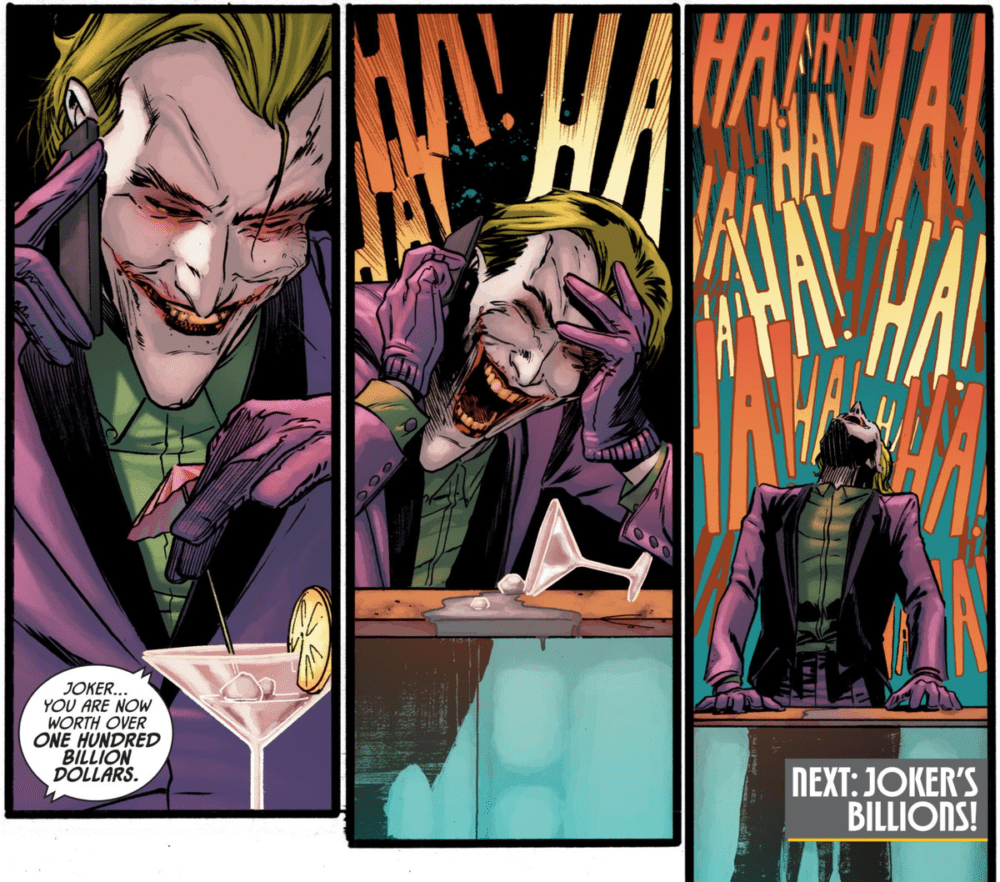 The tag here, “Joker’s Billions” is a recommendation to The Joker’s Millions, a silver age comic story so good they made a whole episode of Batman the Animated Series about it. I do not have anything to add, I just value a good comics history pun. 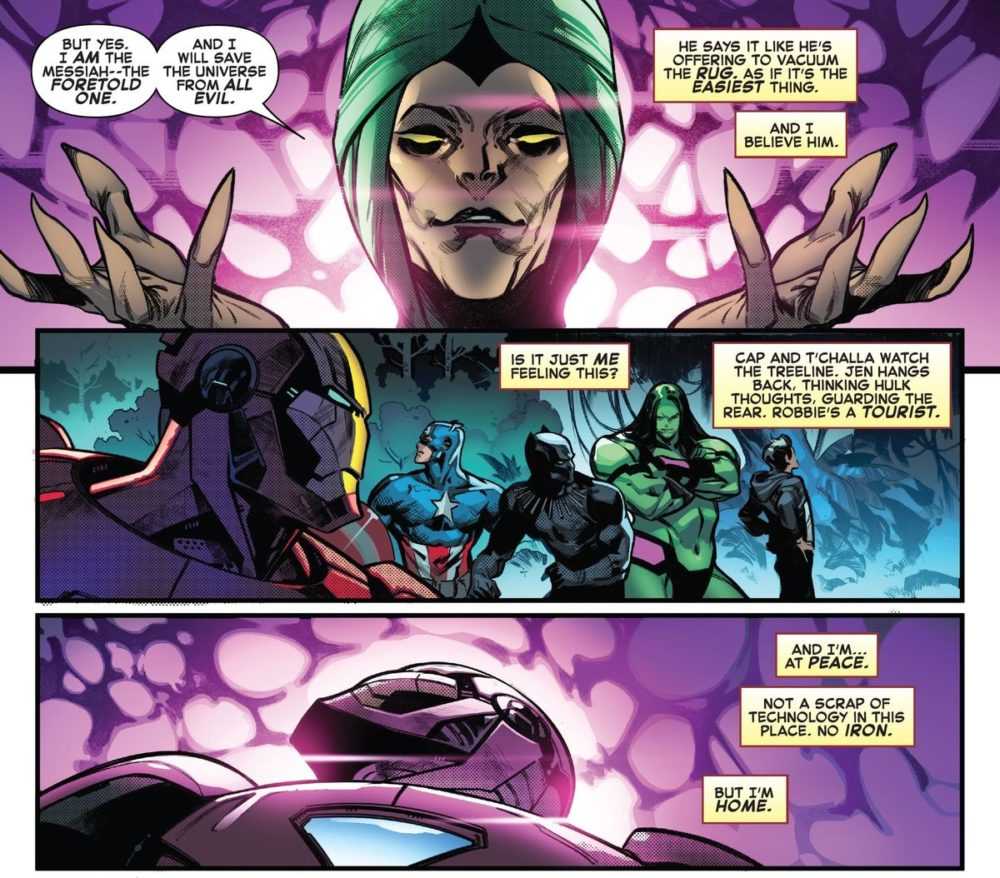 Marvel’s postponed summer season event is lastly making its way to stands, with Avengers: Empyre # 0. Al Ewing condenses a lot of strange Marvel tradition in this one and Pepe Larraz makes it all look stunning, however the result is: The Kree and the Skrulls are teaming up, something strange is occurring in the Blue Area of the moon, and Iron Guy is feeling strangely protective about all of it. Maybe … unnaturally so. 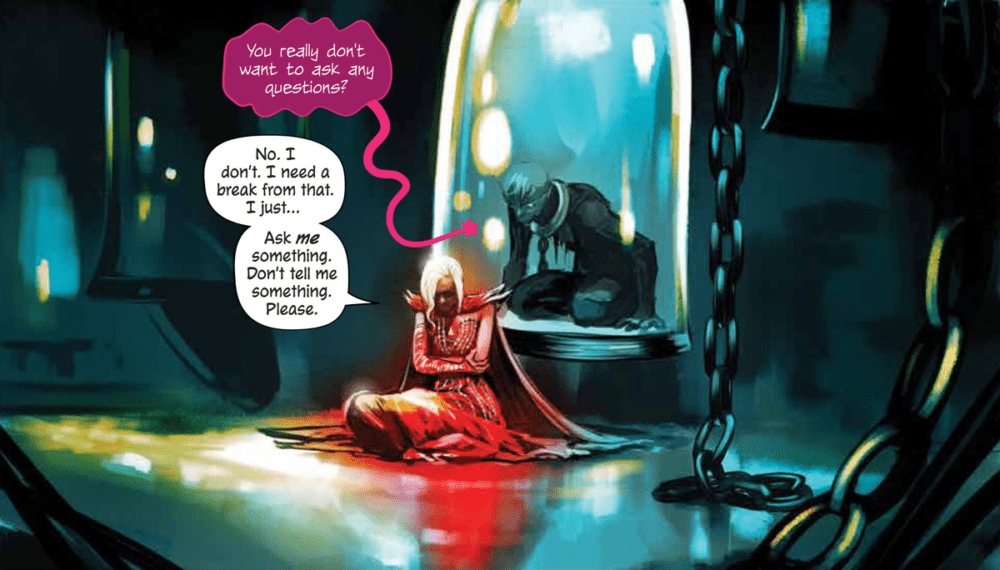 Speaking of comics back from the infection hiatus, Die is back, and everybody’s emotion is just becoming worse. We’re best on track for a Kieron Gillen comic, truly. 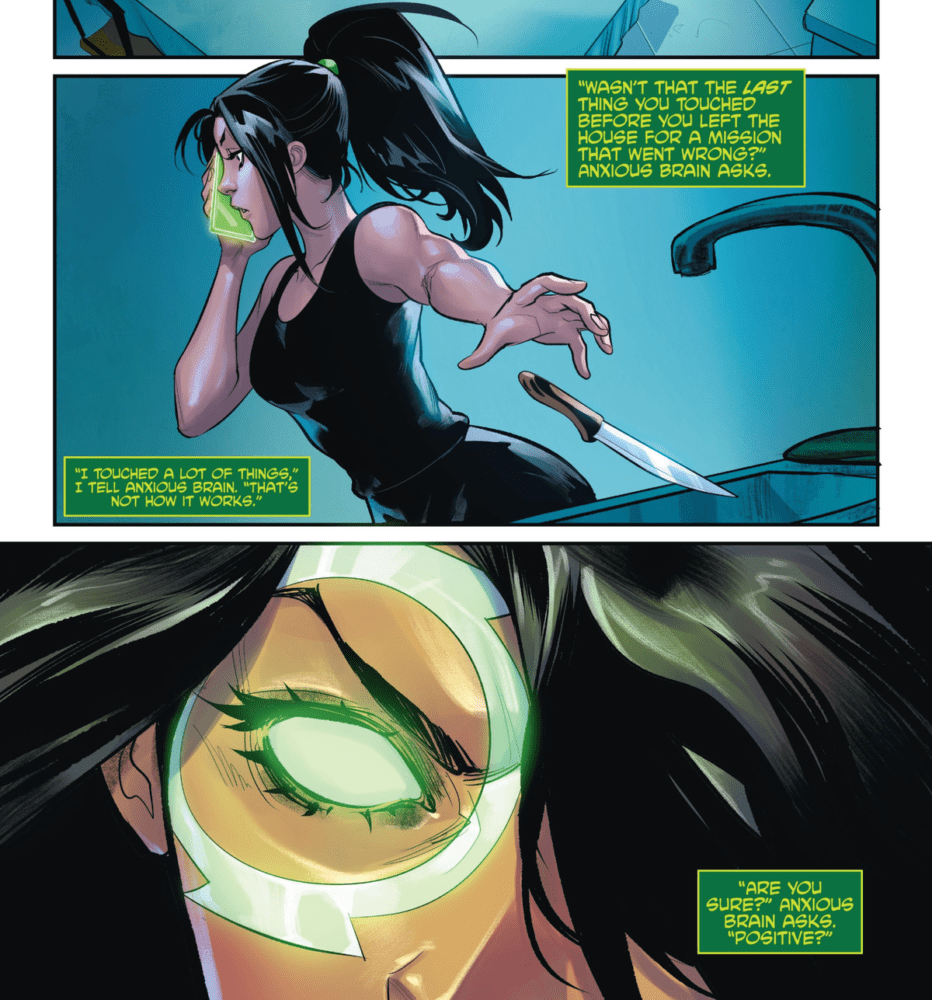 There were a lot of good stories in the Green Lantern 80 th Anniversary special, consisting of the late Denny O’Neil’s final story for DC, however I believe my favorite was Mariko Tamaki and Mirka Andolfo’s piece on Jessica Cruz. Cruz is amongst the newer Green Lanterns of Earth, and the entire hook of her character is how she can still be a Green Lantern– beings renowned for their decision and absence of fear– when she has a hard time with serious stress and anxiety. 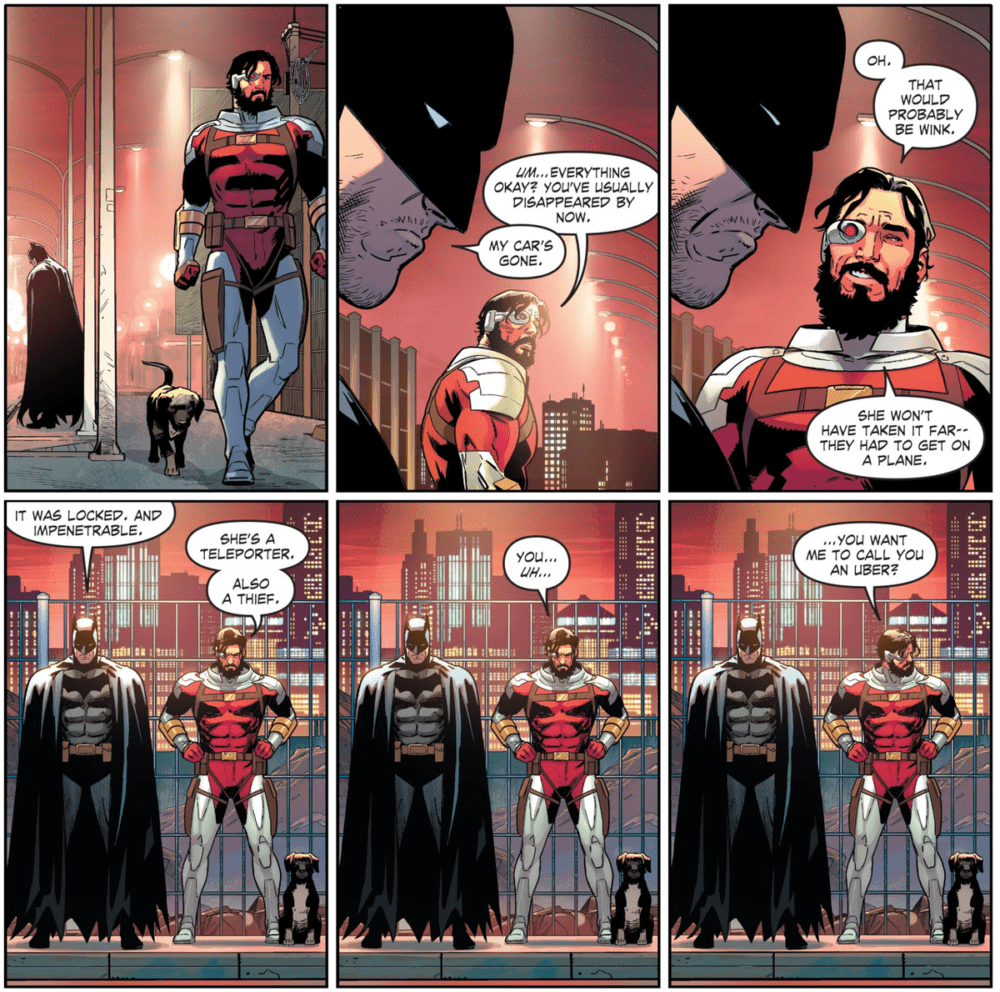 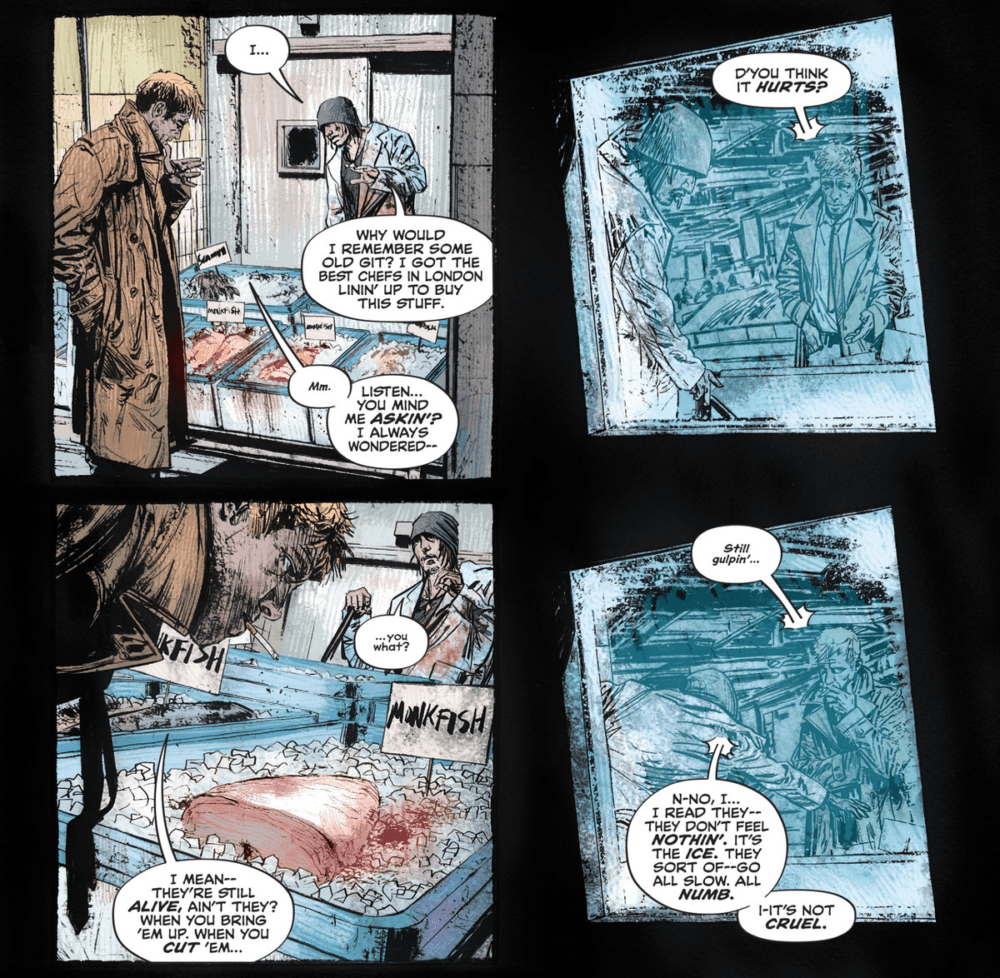 Simon Spurrier and Aaron Campbell tell a grisly little horror story in the first part of this story, however it was the pledge of revenge at the end that kept me on the hook, pun quite meant.

Gamers, companies pull out of EVO Online after accusations against co-founder