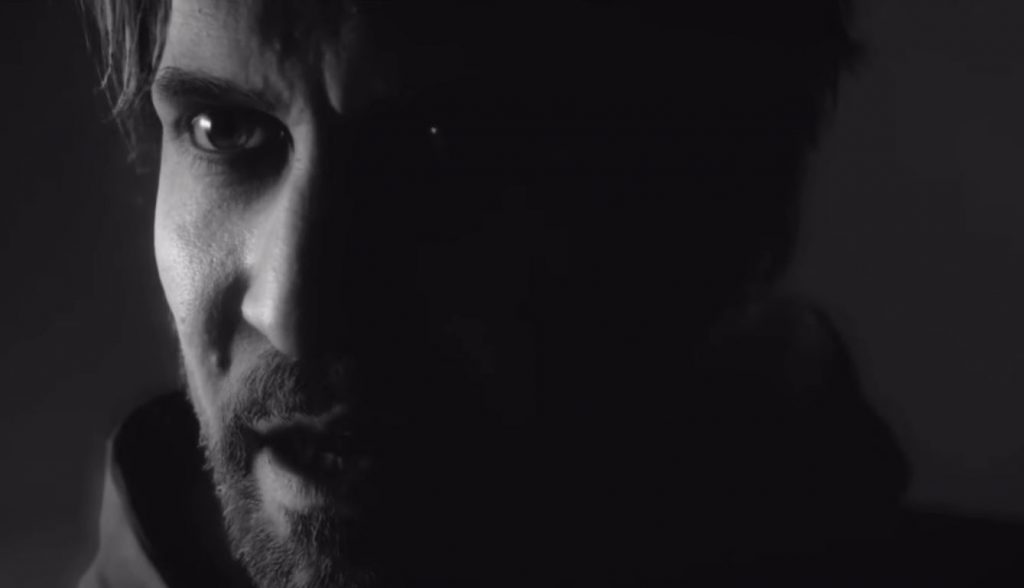 After revealing the Alan Wake-themed AWE enlargement for Control at yesterday’s State of Play, Treatment has confirmed that their next game, which is being revealed by Epic Video games, shall be a component of the ‘Remedy Connected Universe’ and tied to Control and Alan Wake.

Writing on Remedy’s blog (found by USGamer), Sam Lake, mentioned that they’ve had this concept for a related universe for over 10 years and that their next game will provide comparable crossover alternatives. On the weblog he says

“For over 10 years, we’ve had a crazy dream. The idea that the tales told in some of our games would be connected to each other, a connected world of stories and events with shared characters and lore. Each game is a stand-alone experience, but each game is also a doorway into a larger universe with exciting opportunities for crossover events.”

“We’re already hard at work on a future Remedy game that also takes place in this same universe.”

That is thrilling news and it’s great to see Treatment be capable of fulfil their dream of an interconnected universe with crossover prospects and the chance to tell tales that wouldn’t be possible if the games had been in separate universes. You’ll be able to watch the reveal trailer for the AWE Growth right here.