The long and complicated history of Evangelion 3.0 + 1.0 and the oft-delayed release date is finally coming to an end. The official Evangelion Twitter account posted a message that the film will hit Japanese theaters on March 8, 2021. The film has suffered multiple delays since its initially scheduled launch in June 2020.

On the release date, Evangelion 3.0 + 1.0 is shown in IMAX, MX4D and 4DXTheaters will also begin distributing B6-format flyers with new Asuka artwork drawn especially for the occasion. Theaters have a total of three million advertising brochures to hand out.

Studio Khara has also updated the trailer for the movie, which you can check out below. 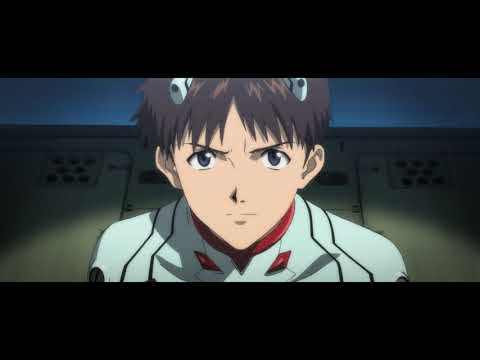 Neon Genesis Evangelion 3.0 + 1.0: Thrice Upon a Time is the fourth film in the Rebuilding Evangelion tetralogy, also known as Shin Evangelion in Japan. Originally expected in 2015, writer and director Hideaki Anno was busy with it Shin Godzilla movie at that time. After production resumed Evangelion 3.0 + 1.0, the distributors gave the film a scheduled release date of June 2020. However, due to the COVID-19 pandemic, the film has suffered a few delays since then. The most recent was in January 2021, due to the declaration of a state of emergency by Japan.

Studio Khara has uploaded another new trailer to promote the updated one Evangelion 3.0 + 1.0 date of publication. This time it features the theme song for the movie, “One Last Kiss” by Hikaru Utada. 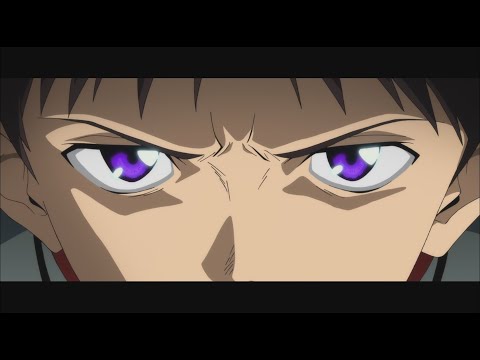 Ying Shuling: Yes, we have crossed the Cambrian era together.