After PlayStation®4 and Xbox One, the ‘Hidden Places & Damage System’ DLC is now available on Nintendo Switch as well.

Rotterdam, The Netherlands – February 26, 2021 – Today, SOEDESCO® delivered their free ‘Hidden Places & Damage System’ DLC for Truck Driver® on Nintendo Switch™. The trucking experience launched on Nintendo Switch in November of last year and has since gotten numerous updates. Just last week, a big patch was released for the Nintendo Switch version of the game, which introduced 15 new unlockable paint color options, button mapping, and roadblocks, among others. The free ‘Hidden Places & Damage System’ DLC further expands the game and is available for PlayStation®4 and Xbox One as well.

Get ready to hit the road and discover hidden places and new vehicles. Drive safe, though, since a new damage system shows visual damage on your truck and other vehicles at the point of impact. With three hidden places, you can search for unknown roads that are not shown on the map. You can also spot five brand-new vehicles in traffic, including a tow truck and minibus. So drive responsibly and go exploring! 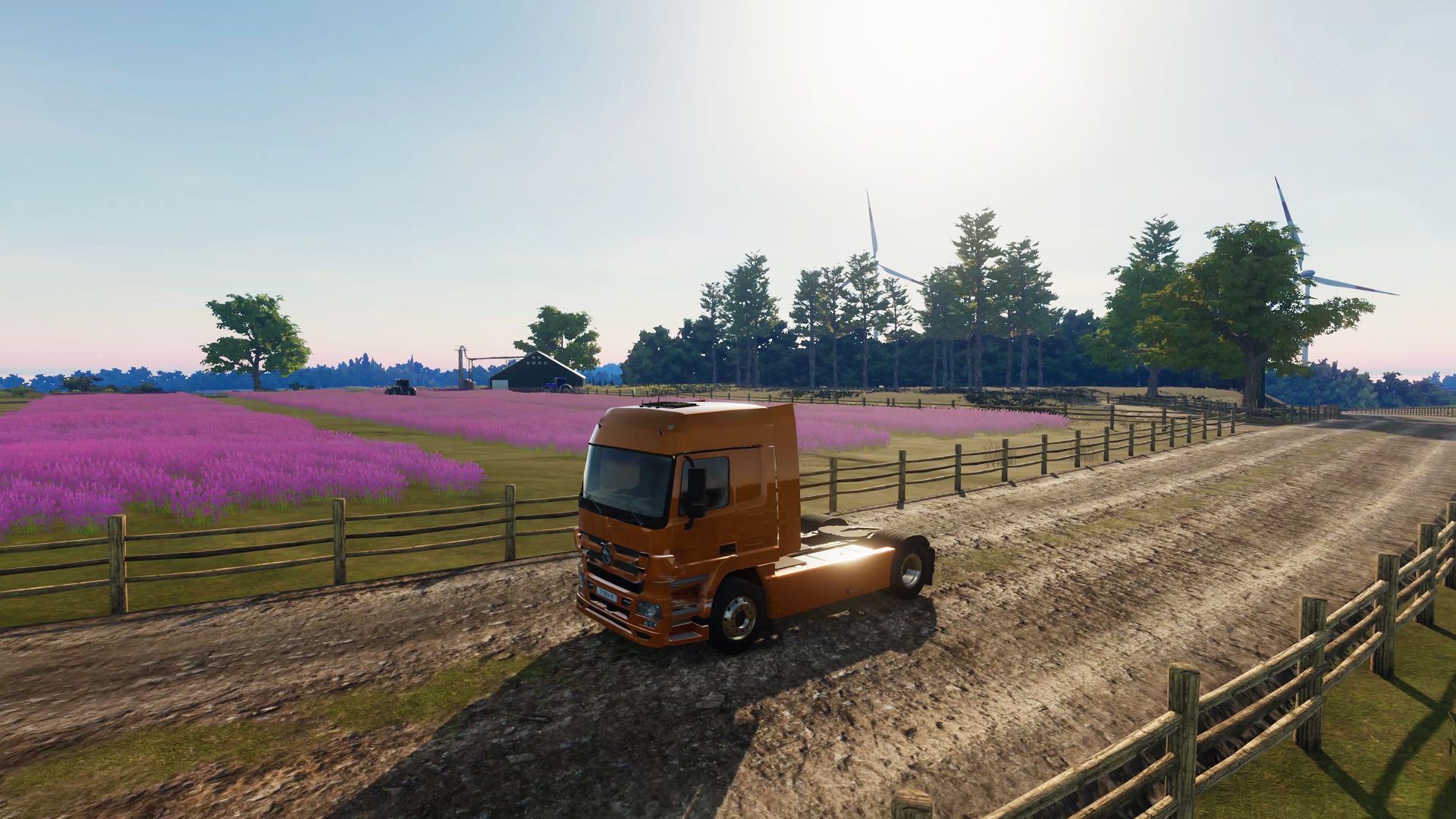 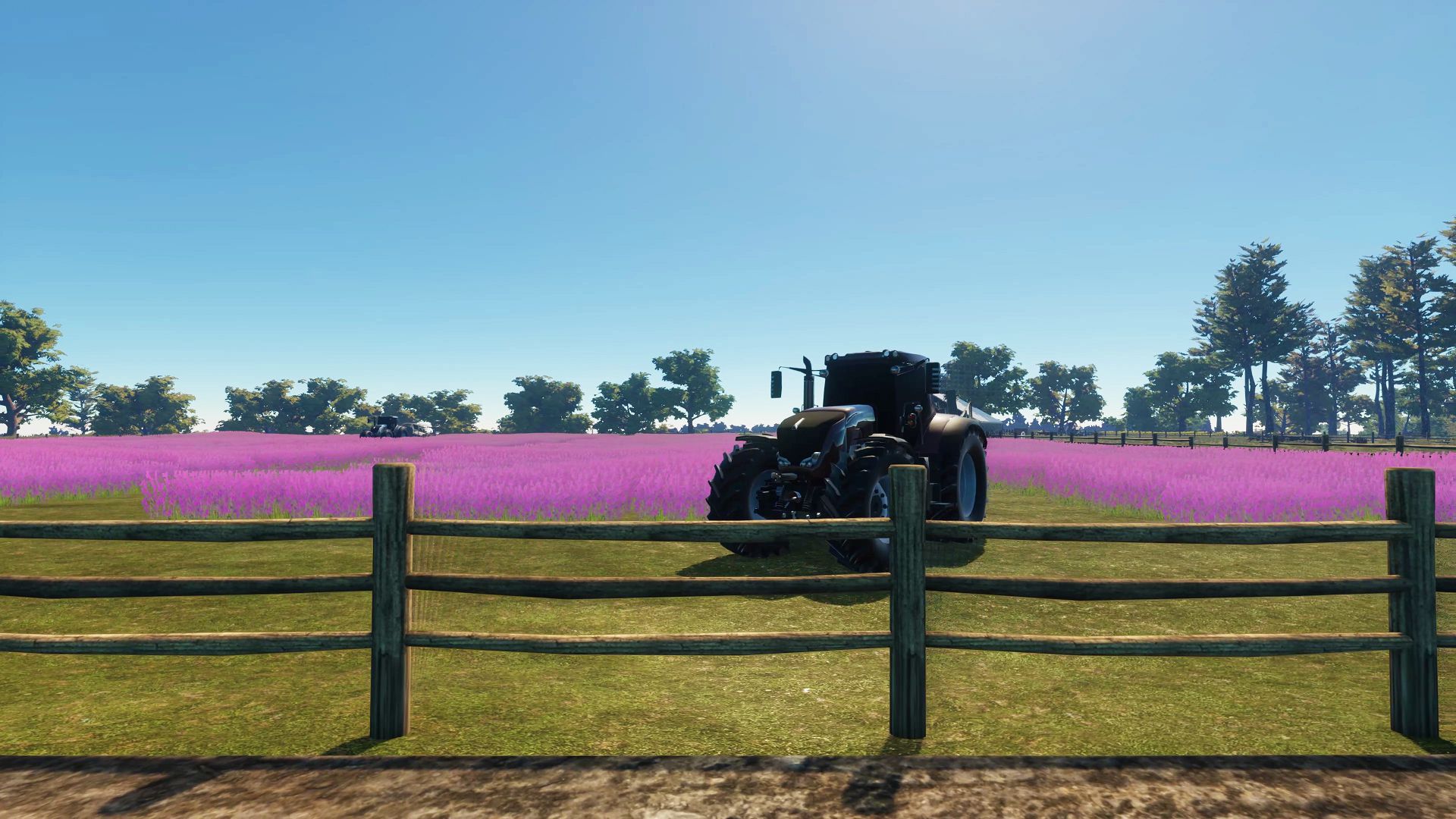 These Patch Notes were taken from Soedesco

If you have any feedback on this patch for us, please join our Discord server at https://discord.gg/soedesco or send an email to [email protected].