Canadian developer Kitfox Games has announced the upcoming title Boyfriend Dungeon is also coming to Xbox Game Pass. In 2020, the company announced the game for Nintendo Switch and Steam. The sword-dating roguelike will also be available on Xbox Series X | in 2021 S, Xbox One and the PC Windows Store via Game Pass.

Kitfox Games originally planned to release the shack and slash game in 2020. However, in the interest of the mental and physical health of the teams, the company has pushed the title to 2021. Additionally, Kitfox Games has uploaded an announcement trailer to join. the unveiling. 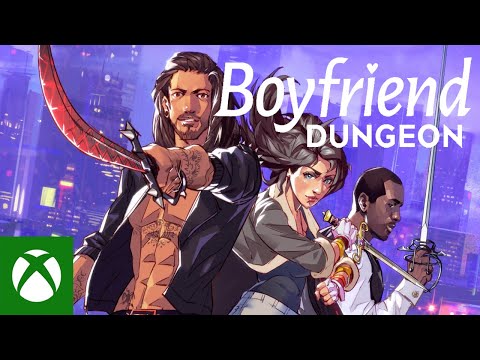 In Boyfriend Dungeon, players take their weapons on dates as they make their way through procedurally generated dungeons. The developer describes the title as a light-hearted and fantastic adventure where you take your weapons to the next level, discover their stories and build relationships. In addition to the variety of gameplay, the seven beautiful weapons will also have different fighting styles that will play differently. Kitfox Games also promises that the roguelike will be inclusive with a “tasteful approach to gender and sexuality” with masculine, feminine and non-binary romance options.

Boyfriend Dungeon Released on Xbox Game Pass for Xbox Series X in 2021 | S, Xbox One and the PC Windows Store. In addition, the title is coming to Nintendo Switch and Steam in 2021.

From the Book of Saw