Illustrator Jojo Aguilar has taken to social media to share some concept art he’s created for Zack Snyder’s Justice League which offers a look at designs for Granny Goodness, Martian Manhunter and The Joker, along with John Stewart’s Green Lantern, which Snyder intended to include in the film with last year’s re-shoots, but was blocked by Warner Bros.

This was the best experience of my career to work with @ZackSnyder I worked for a long time and he was by far the most professional, most personal and coolest! And thanks @ jayoliva1 for introducing me to him! #SnyderCut #RestoreTheSnyderVerse pic.twitter.com/Uil99i7liW 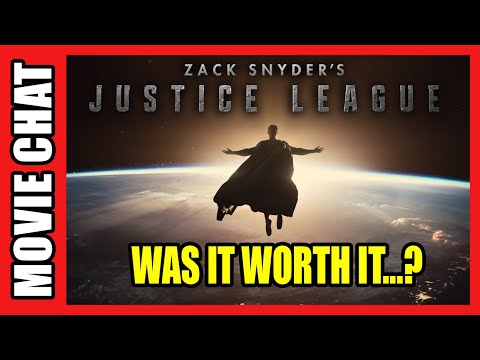 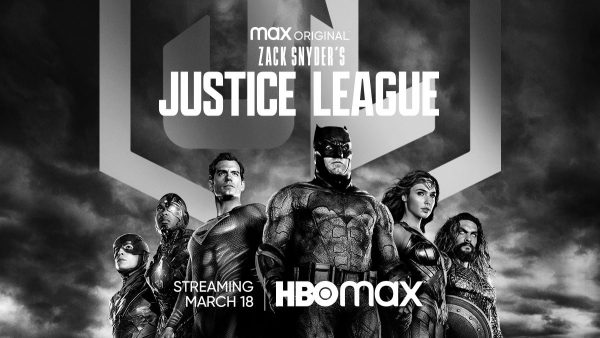 Netflix is ​​renewing Bridgerton for seasons 3 and 4