What happened in the years 2017 Justice League set is a heartbreaking story that develops something new seemingly every month. In a recent interview by The Hollywood Reporter, we learned a little more detail about what happened during Warner Bros. re-recordings. and the troubled blockbuster from DC Films, this time starring Gal Gadot and director Joss Whedon.

THR reports that Whedon “clashed with all the stars of the film” and had a particularly heated argument with Gadot about changes he made to the script, noting that the filmmaker “threatened and belittled Gadot’s career. Wonder Woman director Patty Jenkins. This incident was reportedly due to Gadot’s concern that her character appeared “more aggressive” during the re-shoot. 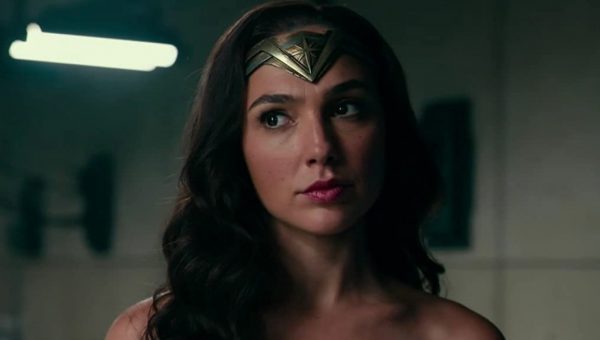 “Joss bragged that he broke up with Gal,” a source told THR. “He told her he’s the writer, and she’s gonna shut up and say the rules, and he can make her look incredibly stupid in this movie.”

It seems like Whedon came into this production with a mindset that didn’t work well with the cast. The filmmaker was the subject of an investigation by WarnerMedia following Ray Fisher’s allegations last year about his abusive behavior during the reshoots on Justice League, while Gadot admitted that her own experience with Whedon was “not the best.” 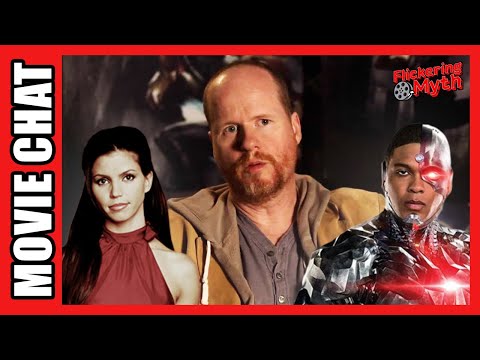 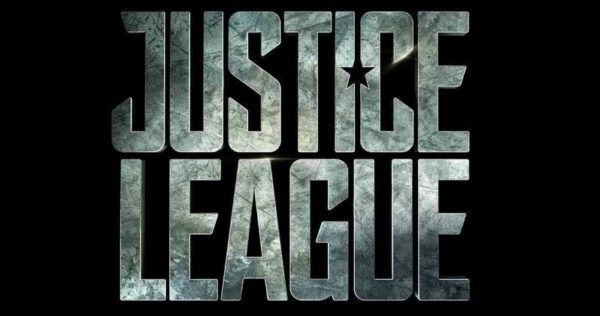