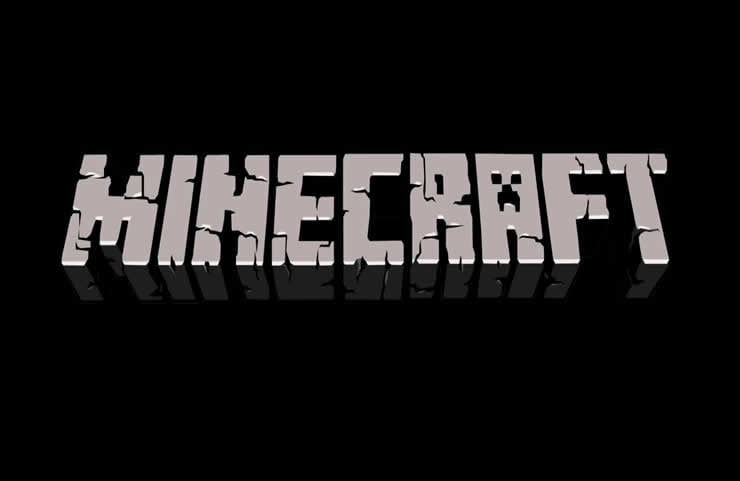 The developers of Minecraft released today Rock 1.16.220 Updating. Below you will find all the details of this update on April 6.

Minecraft update 2.22.0 can now be downloaded. In total, you need to download and install 206 MB. Today’s update adds a lot of bug fixes, especially in Performance and Stability.

For map makers and add-ons creators: