The 2020 King of Glory Winter Champions Cup finals came to a successful conclusion, Nanjing Hero was crowned king for a long time! As one of the highest-level e-sports events in China, the Winter Champions Cup of Glory of the Kings has been launched in Shanghai, Macau, and Guangzhou since it was held in 2018. It has not only been loved by e-sports fans across the country, but also obtained cooperation from relevant government departments and all walks of life. The full support of partners. 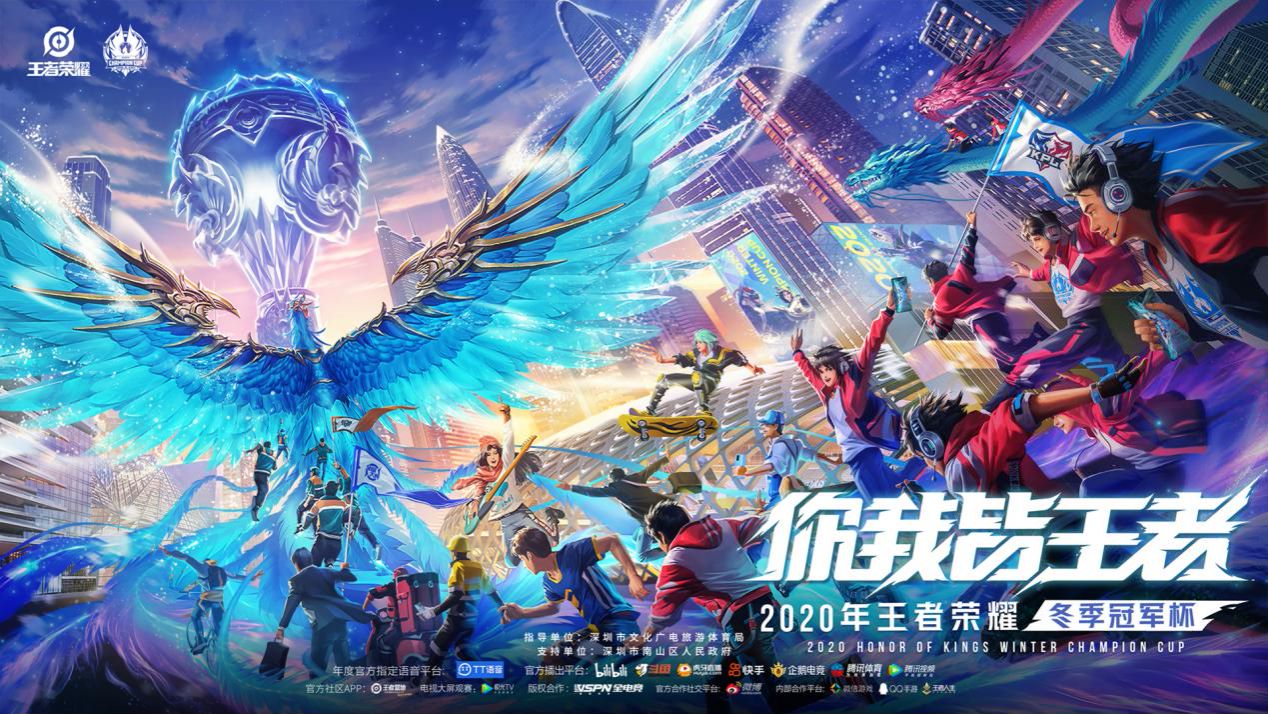 The opening ceremony showcases super cool stage art techniques, and a dreamy ride in the arena

Combining the characteristics of Shenzhen’s “City of Innovation” in this winter championship finals, the opening ceremony showcased super cool stage skills! The curtain is kicked off with the “Ark Core”, a key prop of the King’s Glory, and the AR visual effects are full, as if people are in a winter canyon! Zhuang Zhouzhi Kun’s tour of the arena is like a dream! The opening ceremony performance perfectly integrates classical dance and modern technology, accompanied by Shenzhen DYG and Nanjing Hero for a long time, and the atmosphere of the stadium is ignited to the highest point! 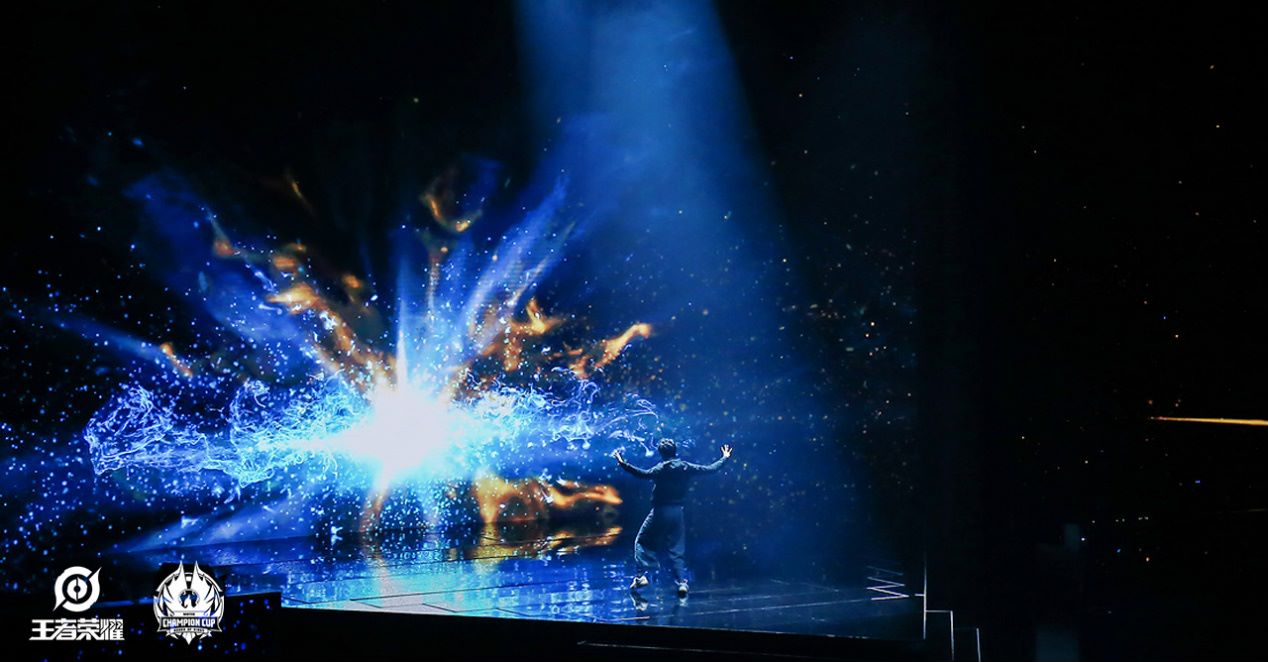 In the 2020 Winter Champions Cup finals of Kings of Glory, Kris Wu, brand spokesperson for Kings of Glory, brought the first stage of “Xia Ke Xing” to the finals. Kris Wu used his own musical method to interpret this song, bringing Li Bai’s youth and vigor to the bottom The spirit of merging into the winter crown, cheer for the winter crown finals with singing! Going upstream is the only way to become a champion! In the final halftime show, special guest performer Zhang Jie sang “Fight for You” and “The Most Beautiful Sun” live. As a powerful singer, Zhang Jie’s live performance is full! He expressed the aspirations of the players in the Canyon with his singing, and also cheered for the Winter Championship finals team! Sing the e-sports spirit of common protection and forge ahead! 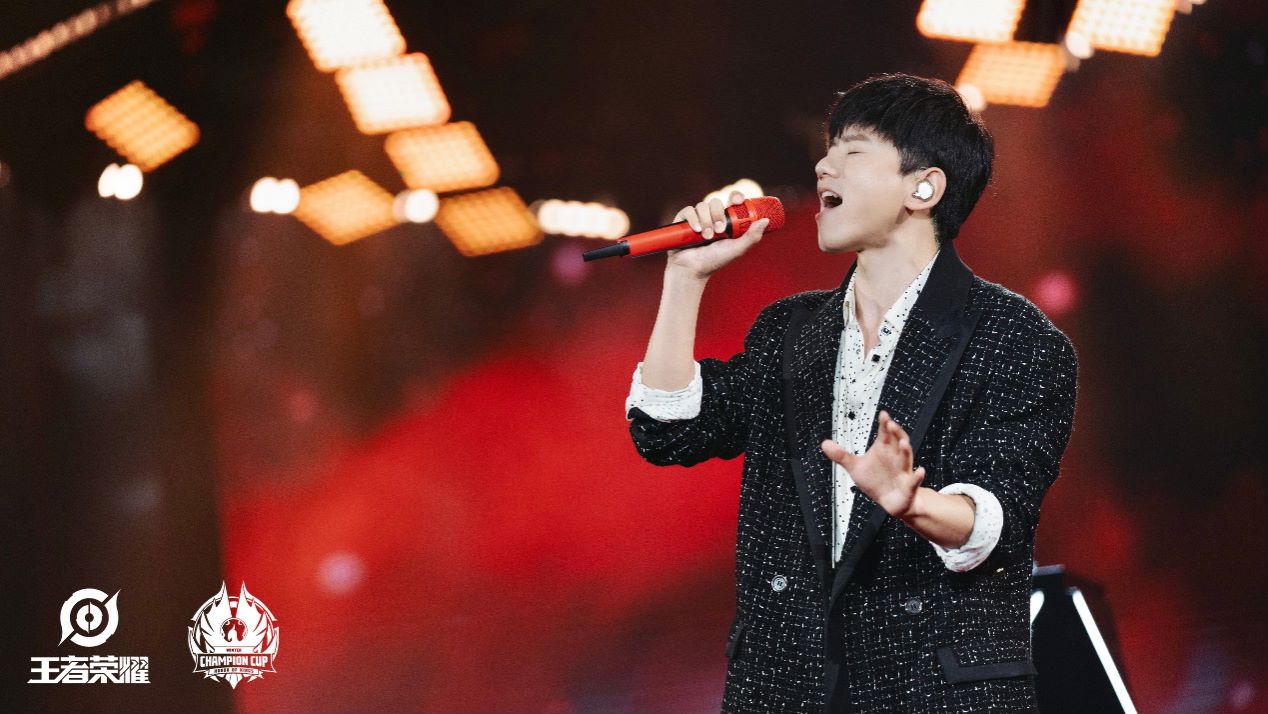 The hero of Nanjing Hero returned for a long time and successfully won the cup, and Nanjing Hero Qingrong won the FMVP of the finals!

The 2020 Kings of Glory Winter Champions Cup finals are infinitely exciting. Shenzhen DYG and Nanjing Hero will stage a match of the kings. Every game is full of highlights!

In the first round, Nanjing Hero Jiujing started a fierce attack, and the Fearless Jingye District staged the Flying Thunder God’s skill show and turned the audience. Qingrong Shiranui Dance Group battled Tianxiu and led the team to score the first point.

In the second game, Nanjing Hero Jiu Jing Qing Rong Jiang Ziya made several perfect flashes, and Jiu Ku Hou Yi made a precise hit. Fearless Orange Youjing reaped the audience, and the momentum was like a broken bamboo.

In the fourth round, Shenzhen DYG won a huge advantage in Nanjing Hero for a long time. After Qingqing Ma Chao staged a number of Tianxiu rounds, he led the team to win the team battle and staged a Jedi comeback, and successfully pulled back one round!

In the fifth game, Nanjing Hero got the advantage in the early stage and snowballed the advantage. Dauntless Nakolulu made a strong single kill Xiaoyi, and Qingrong Yingzheng fired unparalleled firepower to shoot the audience! In the end, Nanjing Hero forcibly demolished Shenzhen DYG crystal and succeeded in winning! 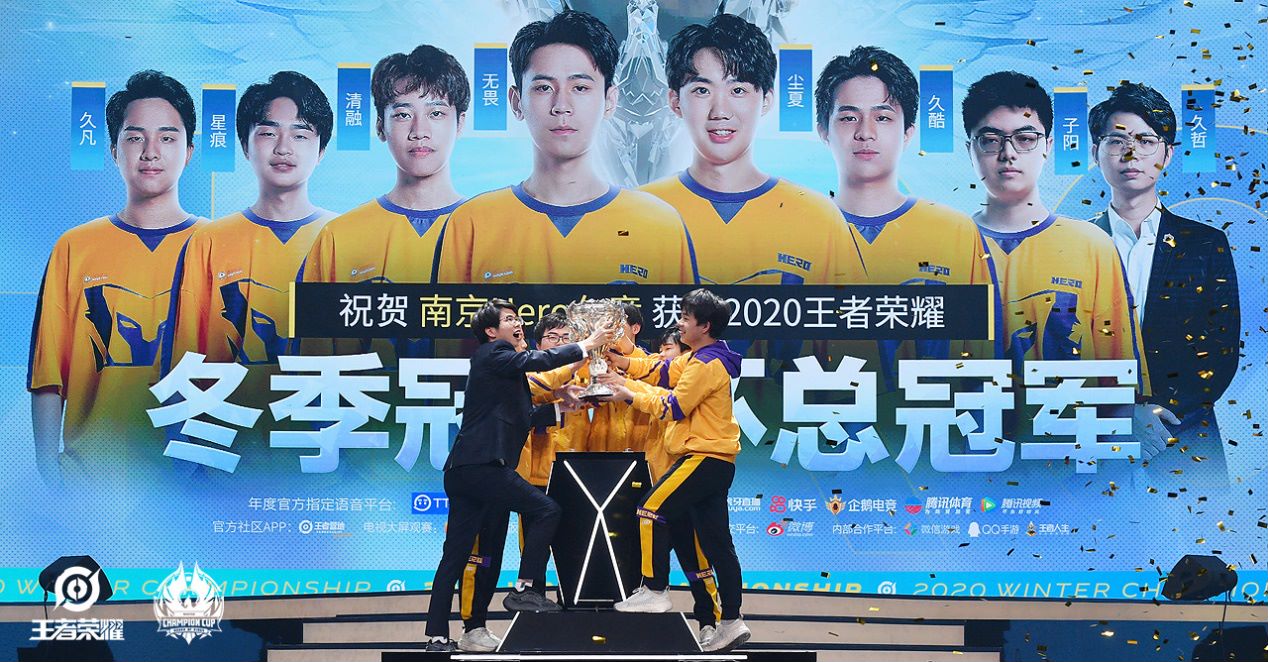 Nanjing Hero. Qingrong successfully won the FMVP of the finals. He transformed from the side to the mid lane. In this winter championship, everyone can see his strength in the mid lane! Shiranui Dance staged Tianxiu’s opening group cut C, Jiang Ziya flashed the sky and destroyed the world, Shen Mengxi bombed the audience with no one to stop, Yingzheng’s big shot and output exploded! He is the mainstay of Nanjing Hero Jiujing, and the strongest support for Nanjing Hero Jiujing to win the championship! 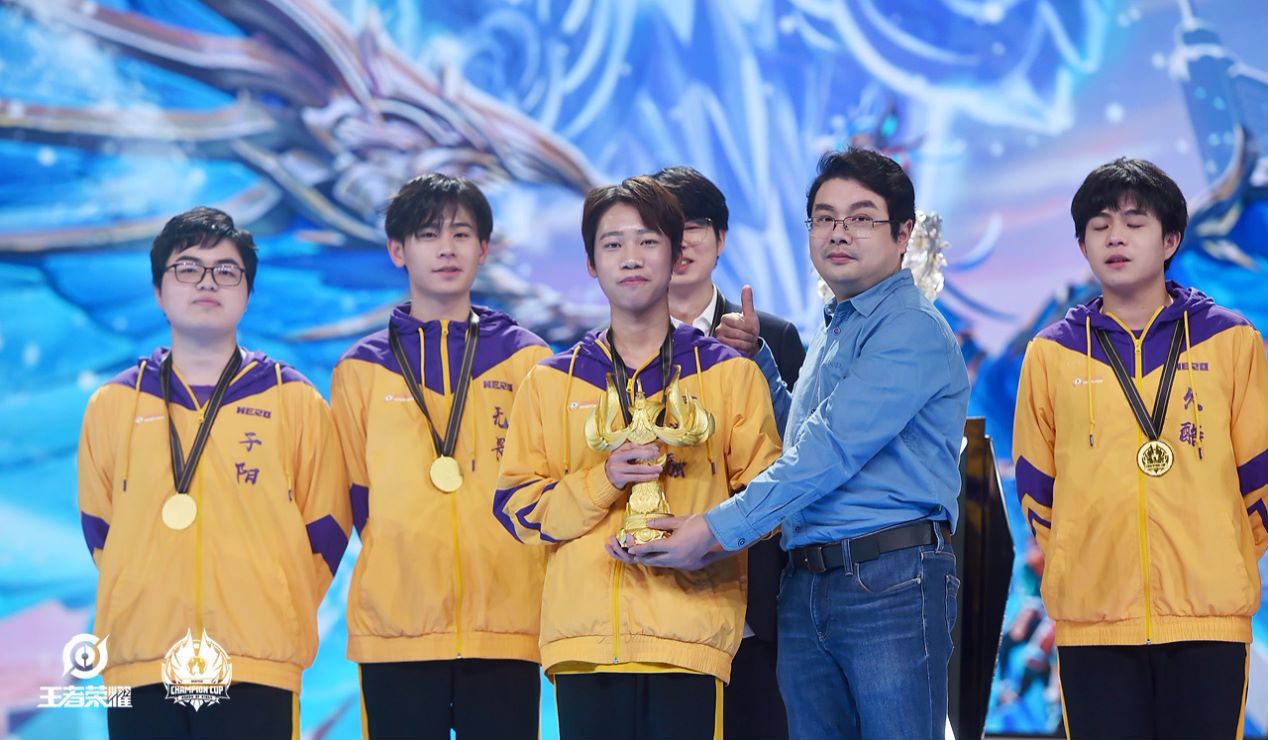 The in-depth integration of competitions and pan-entertainment, e-sports is gaining momentum In this Winter Champions Cup, the brand spokesperson Yang Mi and Li Xian of Glory of the Kings, together with more than ten special guests such as Zhang Jie, Jin Chen, and Jia Ling, will also interact with celebrities and e-sports players for the majority of e-sports hobbies. The author presented the annual grand ceremony to promote the in-depth integration of e-sports and pan-entertainment, and finally achieved the out of the circle.

At the same time, as important partners of KPL, PUMA and TT Voice have provided strong support for this year’s King of Glory Winter Champions Cup and the annual awards ceremony. While improving the brand cooperation of KPL professional e-sports, they also participate in e-sports through the depth of the brand. The ecological system is built together to empower the e-sports ecology.

The 2020 King of Glory Winter Champions Cup ended successfully! As the year-end closing battle of the professional competition system of the King of Glory, the successful holding of the Winter Champions Cup finals brought a successful conclusion to the 2020 KPL professional competition. However, the journey of KPL events is far from over. I believe that as the e-sports ecosystem grows, KPL will usher in a more exciting season in 2021.

80th anniversary the Blitz: brave veteran remembers praying through bombs ‘Give me this day’