Ghostbusters: Afterlife will finally be released on November 14, after being in the pandemic containment unit for over a year, and with Bill Murray recently declaring that Jason Reitman’s sequel “really has the feel of the first,” we’re starting to consider a few more getting a glimpse of the highly anticipated movie, including this clip of Paul Rudd’s character “Mr. Grooberson” is introduced to a familiar enemy from the original, albeit in fun form. 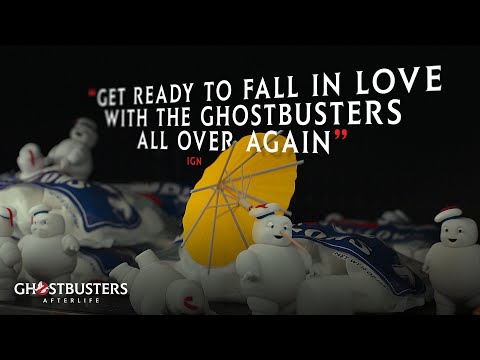 From writer and director Jason Reitman, Ghostbusters: Afterlife is the next chapter in the Ghostbusters universe and follows a single mother and her two children who arrive in a small town and begin to discover their connection to the original Ghostbusters and the secret legacy left behind by their grandfather. 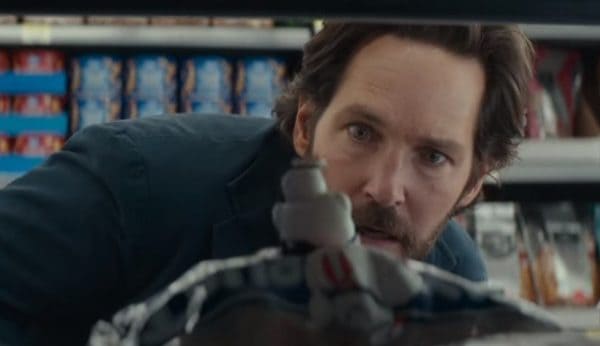 The Powerpuff Girls set photo offers a first look at the live-action Blossom, Bubbles and Buttercup