The news that MLB The Show 21 would not only be no longer exclusive to PlayStation, but would also launch on Microsoft’s Xbox Game Pass on day one certainly raised a few eyebrows, especially as the developer is none other than Sony’s own studio in San Diego.

If you guessed it wasn’t really Sony, but the Major League Baseball licensee, a statement from a Sony spokesperson to Inverse so much confirmed.

As part of the goal for this year’s game, MLB decided to bring the franchise to more players and baseball fans. This decision provides a unique opportunity to further establish MLB The Show as the premier baseball video game brand.

It’s unlikely we’ll see any other Xbox Game Pass releases from Sony in the near future.

Below we’ve added a compilation of improvements that the developer has confirmed are in this year’s edition. 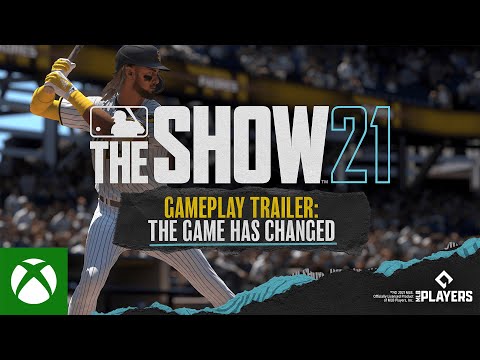