NVIDIA Reflex, the latency-lowering technology launched a few months ago, is rapidly being adopted by game developers. 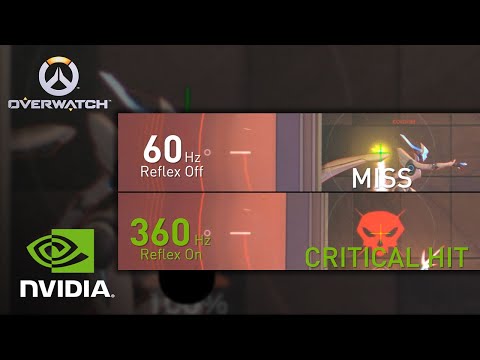 I am delighted that NVIDIA Reflex has been integrated into Rust. In Rust everyone wants you dead, reduced latency with Reflex keeps you ahead of the competition. It’s as easy as enabling Reflex from the options menu.

Perhaps more interesting is the addition of NVIDIA Reflex to Ghostrunner. That’s because the game released by Polish studio One More Level at the end of last year is a single-player title, unlike any other title that supports NVIDIA Reflex so far. That said, it’s a quirky game that favors speed running. Those interested in that aspect of Ghostrunner will appreciate the reduced latency.

That’s not all, as NVIDIA wants to further refine the technology. In fact, the ‘Boost Mode’ has received further improvements that have already resulted in a lower latency (up to 15-16%) in games like Fortnite and Valorant, as shown below.

With a new NVIDIA Reflex SDK update, Boost mode further reduces system latency in certain CPU bound scenarios where the render submission thread is the limiting factor. These kinds of CPU-bound scenarios can occur when there are many objects to be displayed on the screen at the same time. 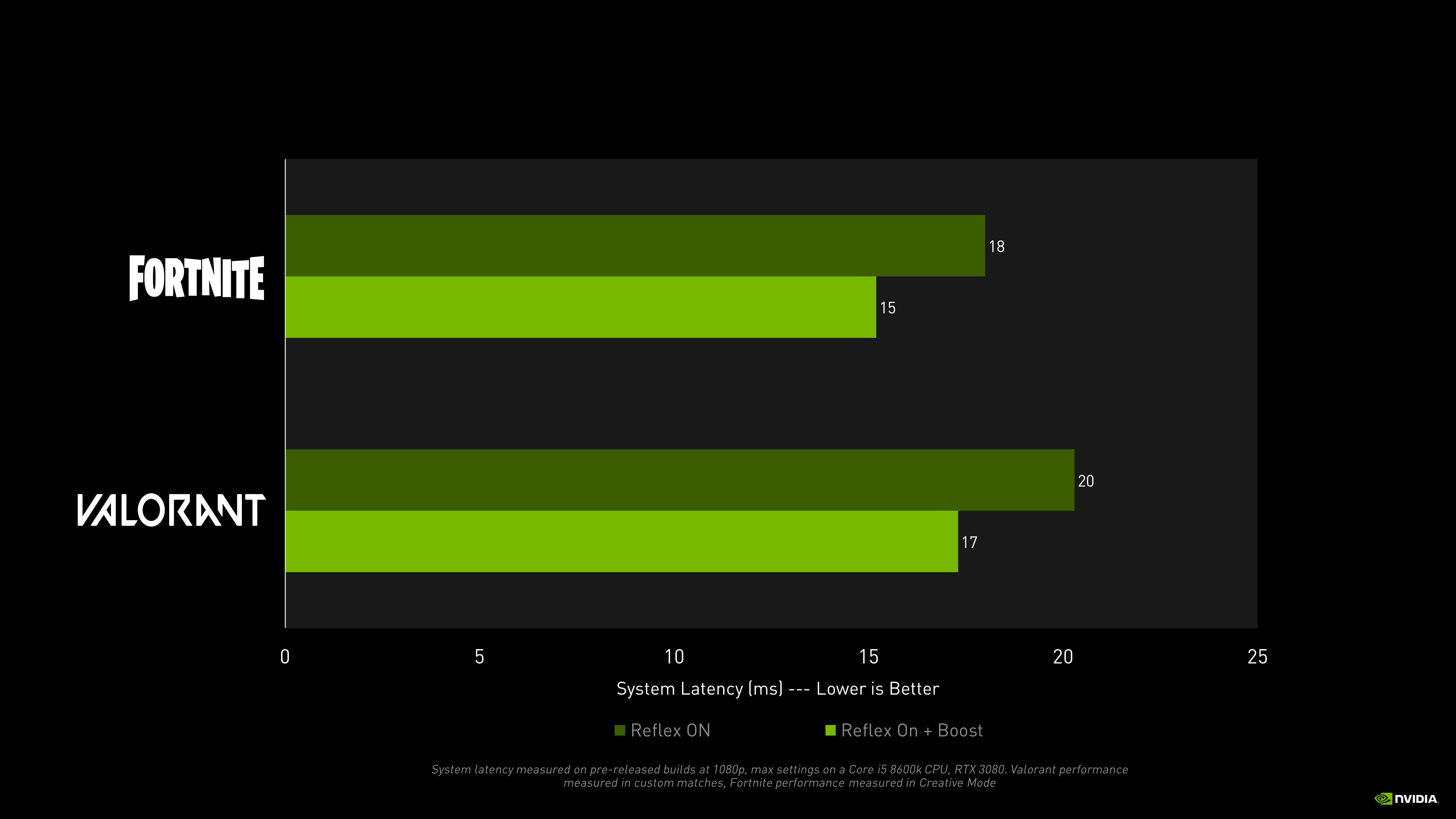 The Discovery trailer offers a first look at Season 4