During yesterday’s Spring Update showcase, the Japanese publisher confirmed that Rose, a popular returning fighter from the Street Fighter Alpha series and Street Fighter IV, will make her debut in SFV on April 19.

During the event, Capcom also showed the next DLC character to be released for Street Fighter V: Champion Edition, Oro from the Street Fighter III games. All of the character’s special moves will make a comeback in his SFV rendition, in addition to a few new ones. Oro will be out sometime this summer. 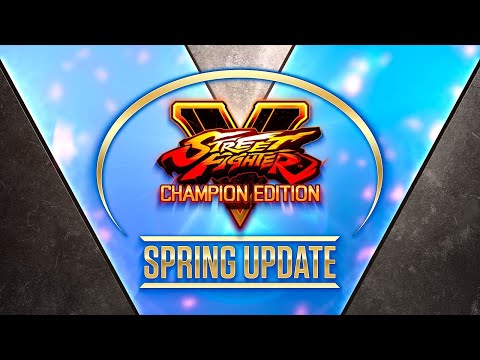 The SFV: Champion Edition Spring Update showcase also offered a quick look at Akira Kazama, Season 5’s fourth character set to be released later this year. The character comes with a number of unique special moves that are a clear reference to the Rival Schools series, the series from which she originated, such as aerial combos. 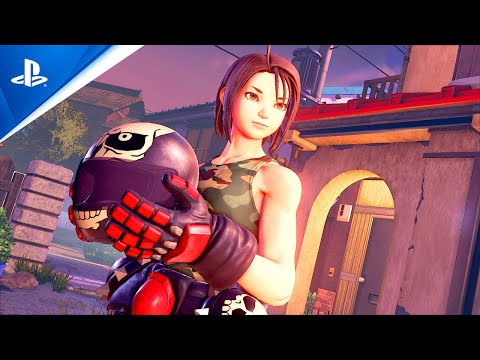 A preview of images in development of Rival schools veteran, Akira Kazama in SFV.

Rule the ring with Street Fighter V: Champion Edition, the most robust version of the acclaimed game! Choose from 40 different fighters, 34 dynamic stages and over 200 stylish costumes as you work your way through a variety of exciting single player and multiplayer modes.

Benny Safdie joins Rachel McAdams in Are You There God? It’s me, Margaret adjustment