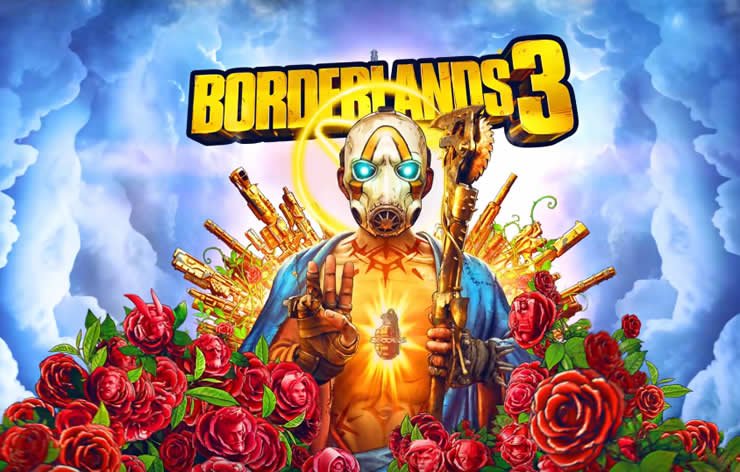 Borderlands 3 Update 1.23 can now be downloaded and installed. The update on Playstation 4 is 3.28 GB. Download size may vary depending on the platform.

Today’s patch adds support for the new Raid Boss Hemovorous the Invincible, support for Ava’s Murder Mysteries, and much more.

Added support for the new Raid Boss: Hemovorous the Invincible

Added support for Vault Cards and their rewards, and implements the first vault card of three

Each character-specific Disciples of the Vault pack includes a unique Vault Hunter body and matching head, which you can mix and match with other customization options you have in your collection.

“Critical Mass” is a new class mod in Director’s Cut; the name got switched somewhere along the way and this change corrects that!

Today’s hotfix changes will be available on all platforms at noon PT. To apply hotfixes, wait at the main menu until you see a sign that says “Hotfixes applied!” If you run into any issues or want to provide feedback, submit a ticket to support.2k.com