The cult classic History Channel series Ancient aliens finds its way to the big screen. The Hollywood Reporter notes that Legendary will develop a film project based on the long-running docuseries.

Legendary recently struck a deal with Counterbalance Entertainment, the team behind it Cobra Kai, to lead and produce the main project. Josh Heald will direct the film, while Luke Ryan will write the script and serve as executive producer.

There is little information about the film at the time of reporting. However, according to Legendary, the story will be “an ambidextrous, global adventure with ancient sites and artifacts, confronting the theories and questions of the popular docuseries.”

Ancient aliens has over 200 episodes and is now in its 16th season. The series became a cult favorite for its meme-worthy content and alien conspiracy theories. The series is known for its pseudoscience and the idea that aliens visited Earth during the early stages of the planet’s development. The series even launched AlienCon, a convention that has attracted around 50,000 visitors a year since 2016. 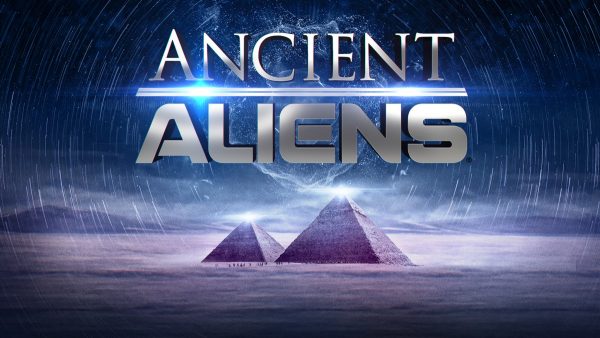 Marvel’s Avengers Update 1.31 is out – Patch Notes on April 8