While the COVID-19 pandemic is the Final Fantasy VII Remake Orchestra World isn’t going as planned, there’s a way to get a taste of it. Square Enix uploaded a new video showing the performance. People can now catch an extension FFVII Remake Orchestra World Tour Trailer with footage filmed during the February 13, 2021 performance at Tokyo International Forum A in Japan.

As a reminder, the global dates for the concert were changed due to the global pandemic. The February 13, 2021 eventually became a live stream instead of a live performance. The next performances are from April 17-18, 2021 at the Grand Cube Osaka in Japan. The official website noted that in 2021 it will be followed by concerts in Fort Worth, London, Phoenix, New York, Toronto, Los Angeles, Denver, Boston, Paris, Barcelona, ​​Milan, Lyon, Bangkok and Atlanta. There will eventually also be gigs in Singapore, San Francisco, Chicago and Nashville, although no dates have been set. 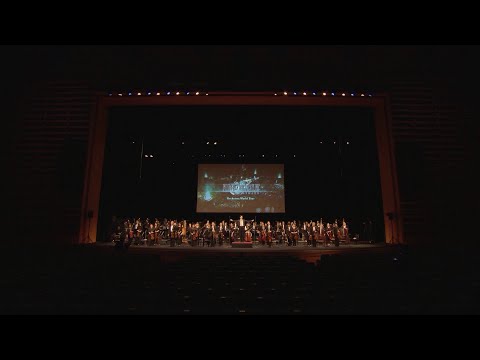 Ask Iwata Book is translated into 9 languages ​​other than English

Watch an exclusive clip from the disaster thriller The Tunnel