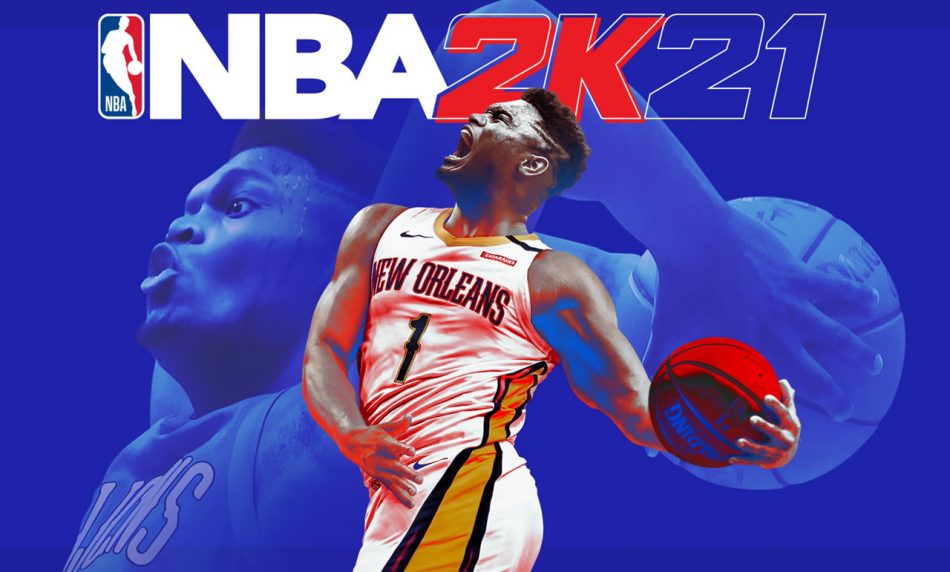 Visual Concepts today released a new title update for NBA 2K21Below we show you all the details about this patch on April 8, 2021.

The NBA 2K21 Update 1.10 is now available for download for PS4, Xbox One. On the Playstation 4, the download size is 17.5 GB. Download size varies depending on the platform.

At this time, nba.2k.com’s website and services are down, but we can already give you some details about the patch.

Tasomachi will be out on PCs next week