More gameplay footage from Resident Evil Village will be shared next week.

Today the Official PlayStation Twitter profile confirmed that a new RE Village showcase event will be streaming on Twitch and YouTube on April 15 at 3 p.m. Pacific. A trailer teasing the event has also been shared, and you can watch it below. 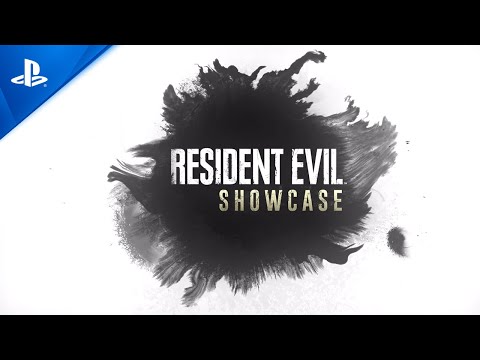 It is very likely that a playable demo of Resident Evil Village will also be available shortly after the event, as a new 10 GB demo was uploaded to the PlayStation Network yesterday, as reported by MP1st.

Specifically, four new SKUs (US, Japan, Europe, and Asia) have been uploaded (backend, not live yet) to the digital storefront, all named (Biohazard in Japan) “Resident Evil Village Gameplay Demo.” As previously confirmed by Capcom, the title of the demo confirms that it will be focused solely on gameplay, while the previous Maiden demo was a visual showcase. The demo is reportedly about 10 GB away from the information on PSN.

Experience survival horror like never before in the eighth major installment of the legendary Resident Evil franchise – Resident Evil Village.

A few years after the gruesome events of the acclaimed Resident Evil 7 biohazard, the all-new storyline begins with Ethan Winters and his wife Mia living peacefully in a new location, free from their past nightmares. Just as they build their new life together, another tragedy befalls them.

The mid-season trailer for The Falcon and the Winter Soldier teases the showdown between Sam, Bucky and Captain America