Here’s the full recap. You can catch Shinobu and Bad Girls No more heroes 3 performances within the first few seconds. New images appear after 4:25 am. Sylvia summarizes the new game, shows the gameplay and lets people see Travis facing some of the new aliens invading. At the very end, there is a scourge for the Killion Dollar Trilogy version that will release in Japan and feature physical copies of all three games. 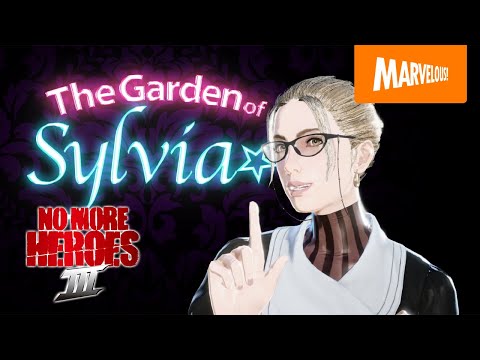 No more heroes 3 debuts on the Nintendo Switch on August 27, 2021. This comes after multiple delays pushed it into 2021.

Ghostbusters Afterlife cast: who of the original cast is coming back?