Capcom has disclosed the full date of the upcoming Resident Evil Showcase in April 2021. Previously, op Resident Evil’s 25th anniversary on March 22, 2021, the company teased that the new Showcase would be held in April without specifying an exact date. It has now confirmed that the presentation will go live on April 15, 2021 at 3 p.m. PT / 6 p.m. ET.

Capcom also published one new teaser trailer for the upcoming showcase. Brittney Brombacher, who will host the presentation, teased more new information Resident Evil Village along with other surprises.

In the same video, Brombacher also announced that the Resident Evil Re: Verse open beta has gone live on PlayStation 4, Xbox One and PC via Steam. The beta client preloads began on April 6, 2021. The beta will be held simultaneously worldwide and will close on April 11, 2021 at 02:00 ET. 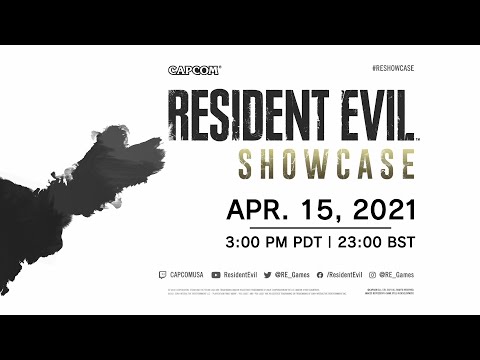 Resident Evil Village will be available on May 7, 2021 for PlayStation 4, PlayStation 5, Xbox One, Xbox Series X, PC and Stadia. Any purchase of Village comes with a free copy of the online multiplayer game Resident Evil Re: Verse on the same platform.

Bridget Jones’ Diary Contest: Your chance to win a mini-break as seen in the original movie

Overwatch Archives 2021: When is the Archive event in Overwatch starting time?