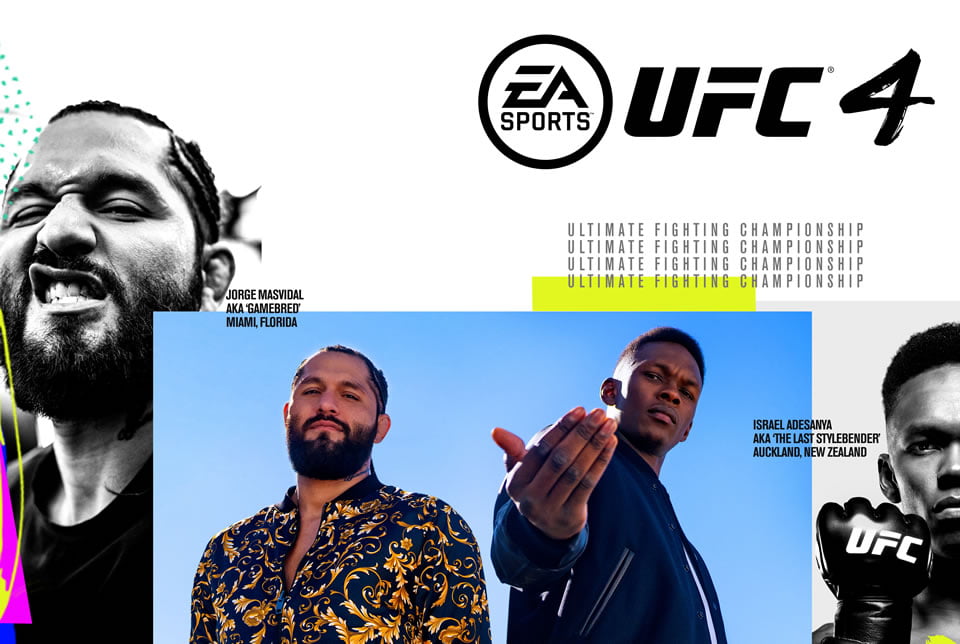 The Update from EA UFC 4 10.00 is now available for download for all platforms. In total you need to download about 5.5 GB depending on the platform.

A Bloodborne official PlayStation 5 60 FPS patch is now possible, according to the unofficial patch developer