Following their official reveal alongside Paul Rudd in this week’s official clip of Ghostbusters: AfterlifeHasbro announced its upcoming line of mischievous Mini-Puft Surprise figures, going on sale this fall, priced at $ 5.99 each; view them here … 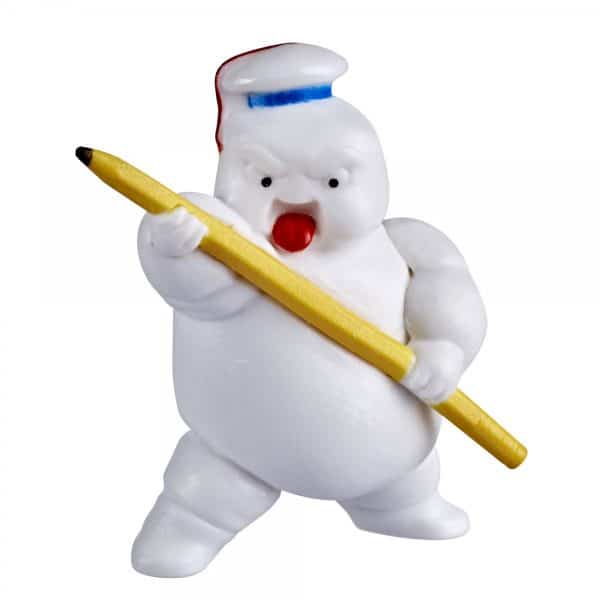 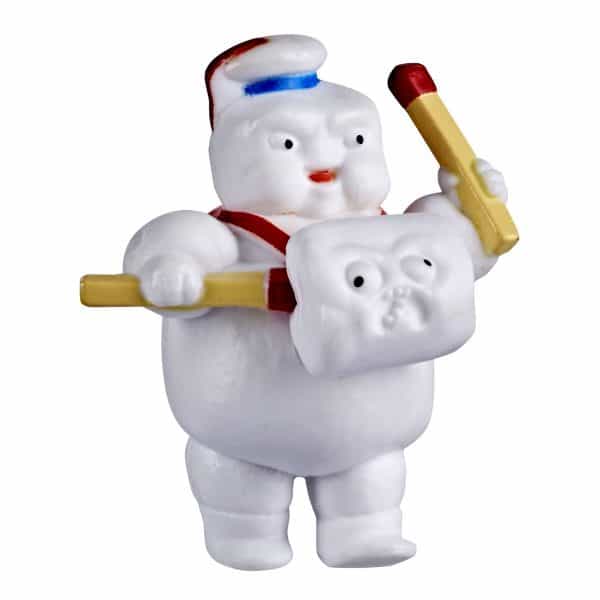 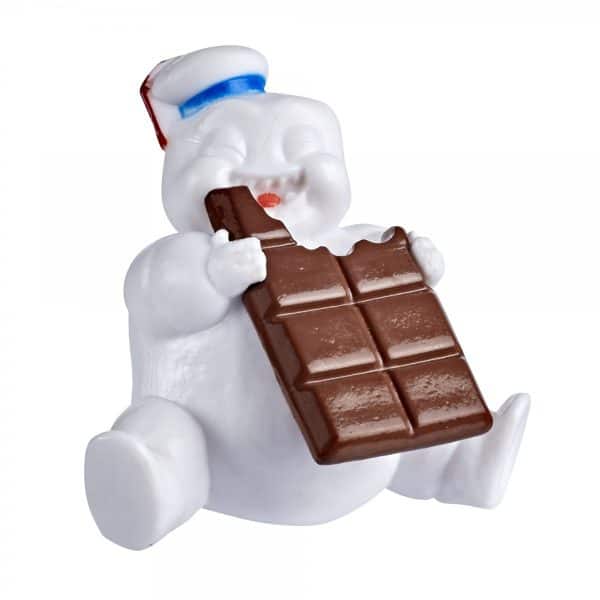 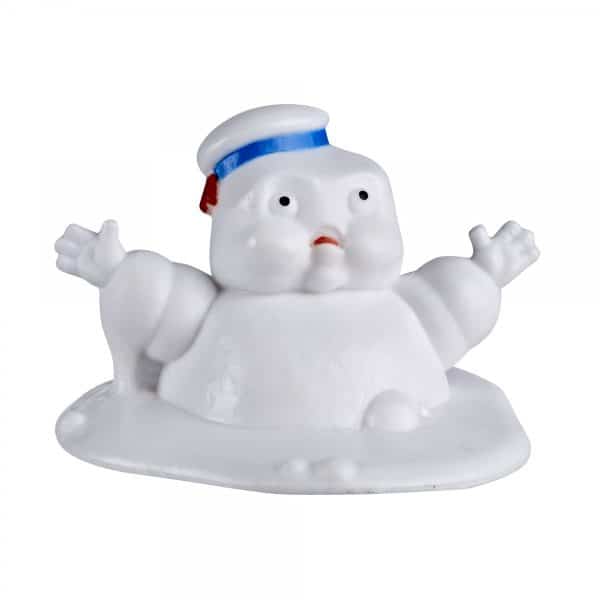 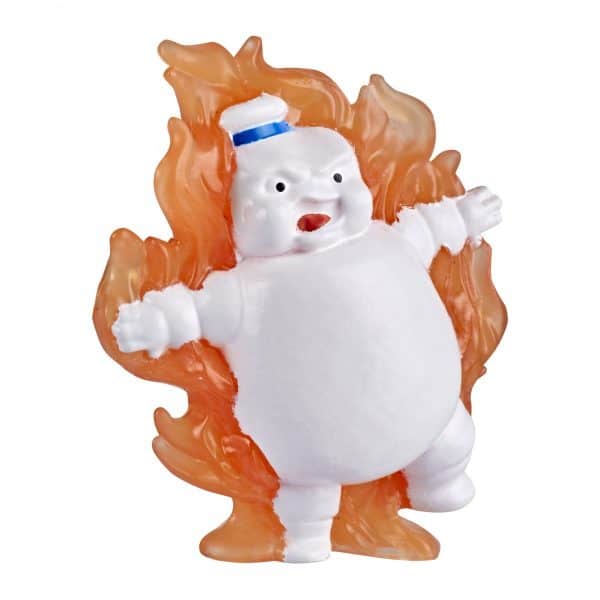 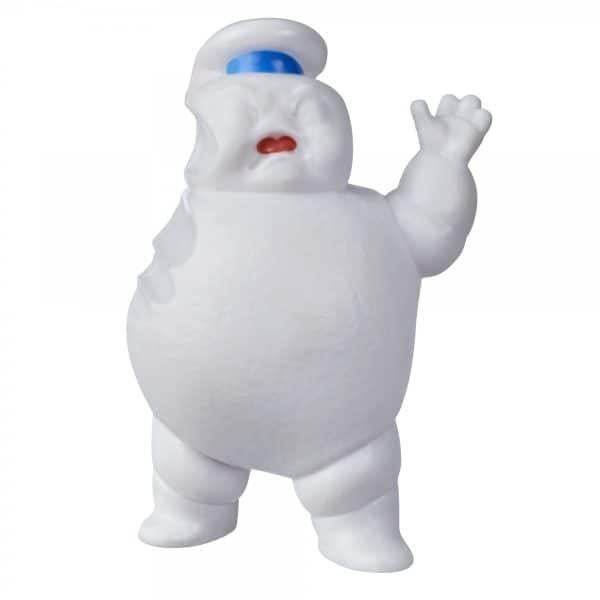 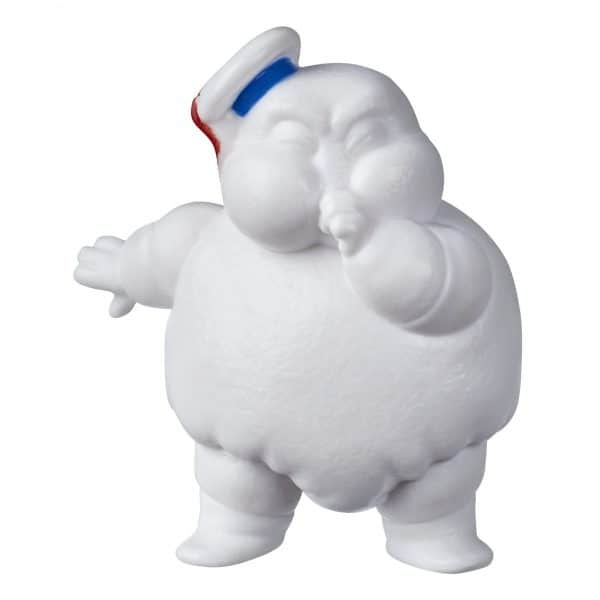 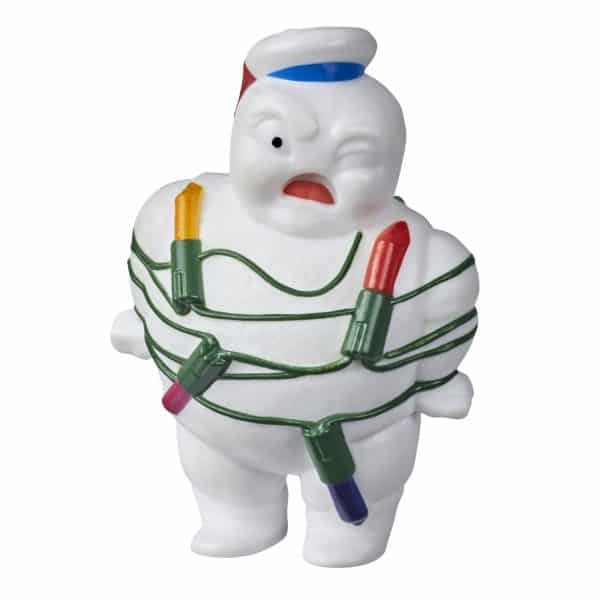 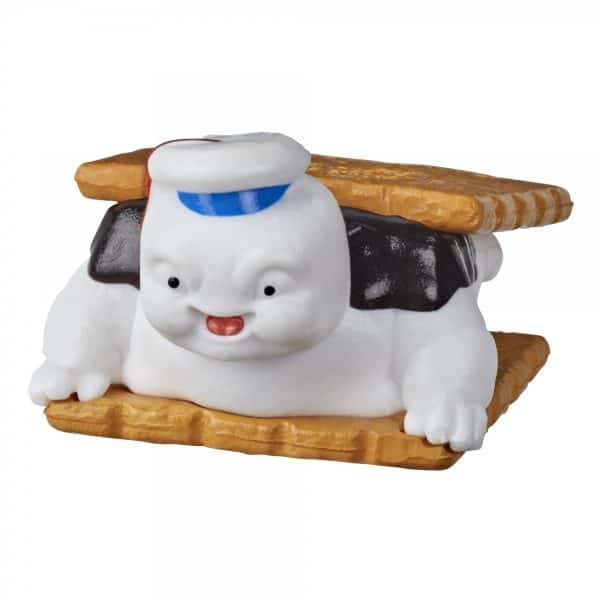 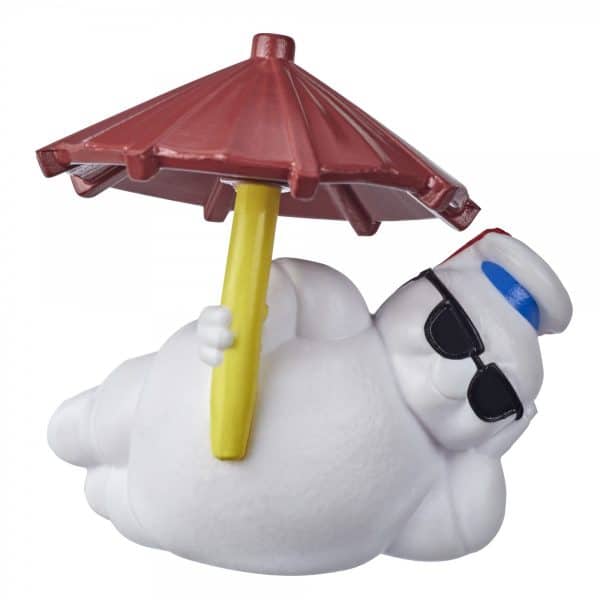 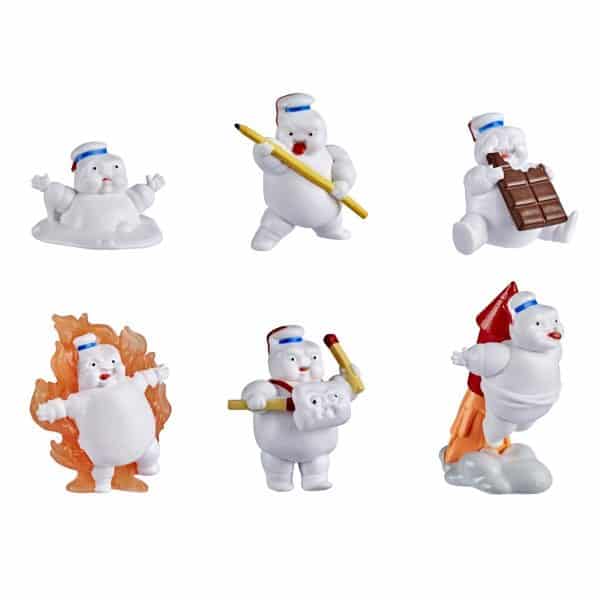 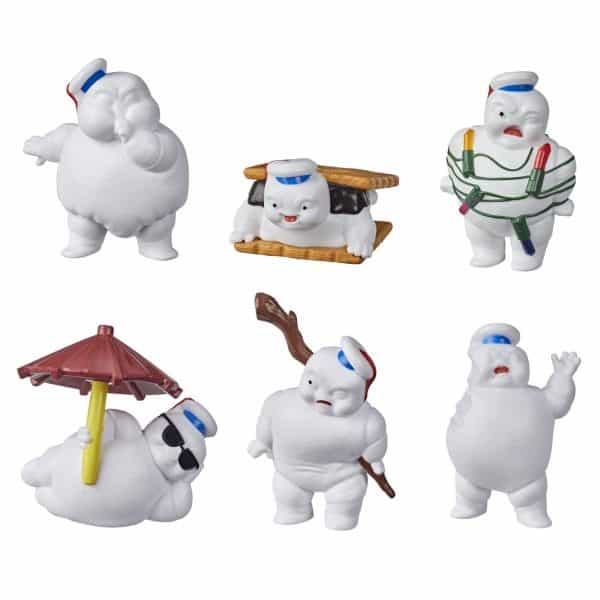 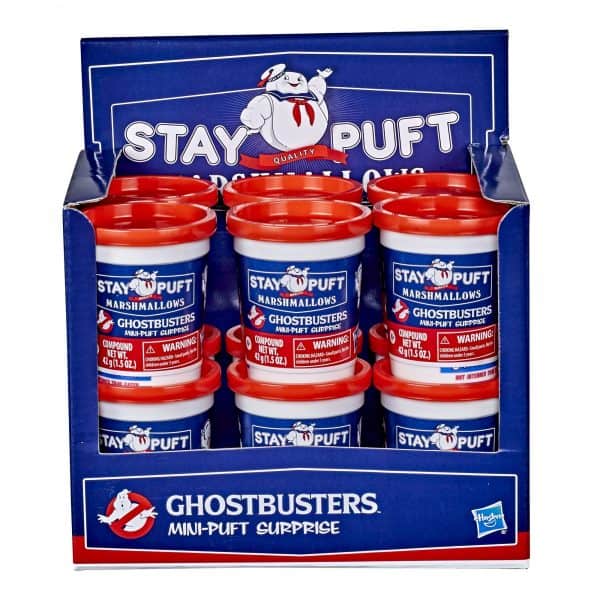 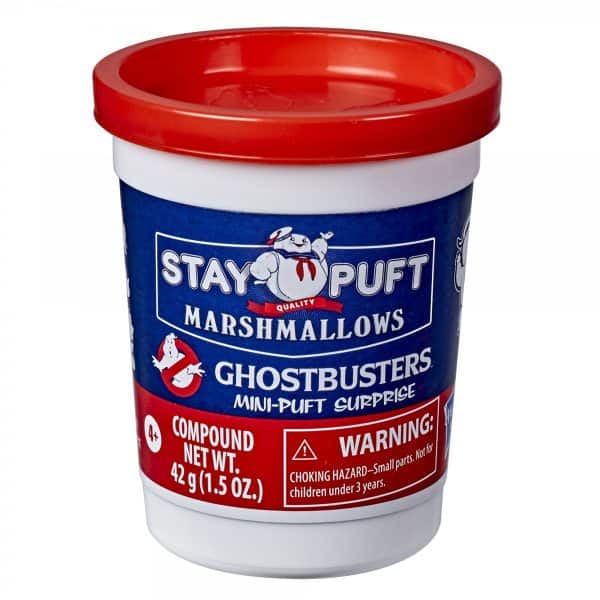 Choose the smallest, most collectible method of your destruction with Hasbro’s GHOSTBUSTERS Mini-Pufts Surprise figures. Detailed to look like characters from the 2021 Ghostbusters: Afterlife Movie, each set of 1.5-inch Mini-Puft figures is inspired by the original Stay Puft Marshmallow Man, but features new mischievous personalities from the movie. Kids and collectors alike can open the Stay Puft Marshmallow can and dig into the goopy marshmallow-esque compound to see which Mini-Puft figure is inside.

With multiple blind waves and six unique figures per wave for the GHOSTBUSTERS Mini-Pufts Surprise figures, boys and girls can collect them all! Available at most major retailers across the country. 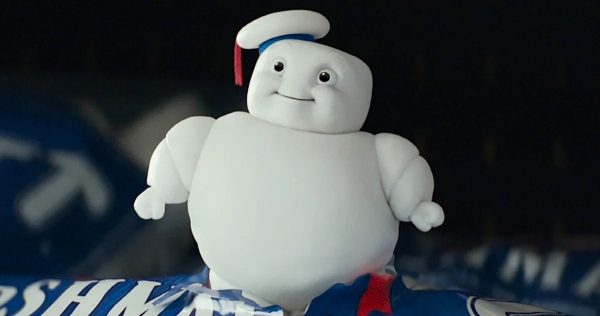 From writer and director Jason Reitman, Ghostbusters: Afterlife is the next chapter in the Ghostbusters universe and follows a single mother and her two children who arrive in a small town and begin to discover their connection to the original Ghostbusters and the secret legacy left behind by their grandfather.

Oddworld: Soulstorm is out, but bugs plague the game