The Technomancer is arguably the most unusual class in all of the Outriders. While it looks a lot like and plays like an agent in the Tom Clancy’s Division series, its focus on long-range, team healing and tech-based gadgets sets it apart from the more typically magical Outriders.

For those of you who have embraced this path but are struggling at first to choose between your skills, build the right equipment or take the most profitable path, this guide will walk you through everything you need to know.

How to play the Technomancer

Unlike the other classes in Outriders, the Technomancer does not have a fixed range that offers healing. Instead, any damage dealt by the Technomancer converts to health for the player, meaning the player can theoretically place themselves anywhere on the battlefield. But to harness the skills and abilities, you want to stay further from the front line. This is true even if you’re playing solo or with a team, where you can provide cover and overwatch to your nimble close comrades.

The Technomancer is the closest you can get to a support role, and while any member of the team can heal themselves, you can still take some responsibility for replenishing them, which also encourages you to stay further away from the fight.

But that doesn’t mean you won’t deal a lot of damage. Most of your healing will come from hitting enemies, so you’ll use most of your skills to inflict pain. But without real movement options and long cooldowns, Technomancers can quickly become overwhelmed when enemies get close. 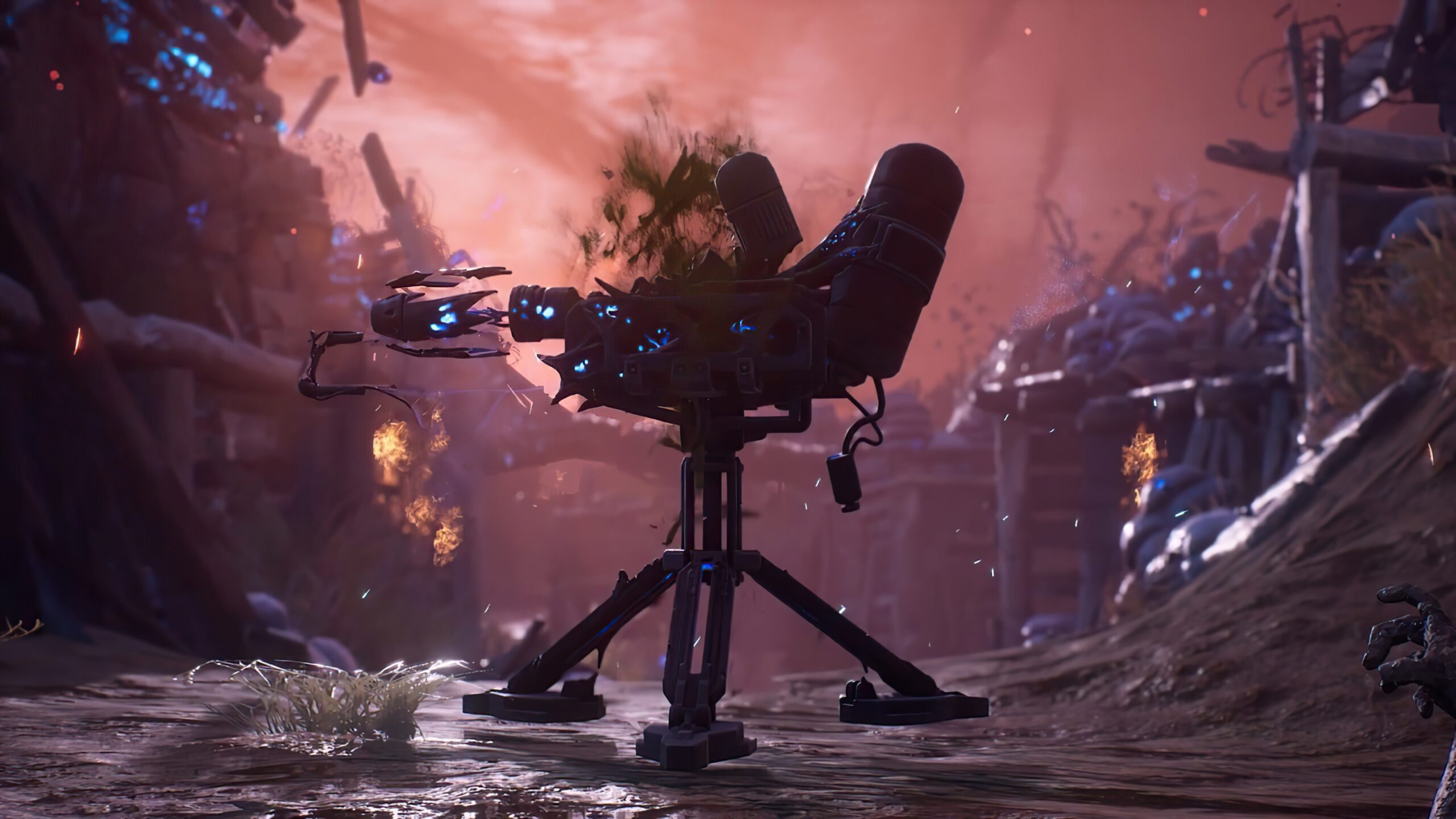 You have seven possible Technomancer abilities that you unlock as you progress through Enoch, but you can only equip three at a time. Since most of them focus on dealing damage, it can be difficult to figure out which skills are the best, especially when you’re trying to support your team. We recommend using the following skills to be the most effective Technomancer.

Cryo turret: (gadget) Place an automatic gun that deals damage and Freeze on enemies. The turret’s health slowly declines over time and as it takes damage

Ruined Rounds: (decay) Fill the magazine of your current weapon with decayed bullets that are poisonous to enemies. Enemies within a small radius of the main target also receive poison and 50% damage. The skill lasts until you reload or switch weapons.

The Cryo Turret is one of the first skills you unlock while playing as the Technomancer, but it can easily stay on your keyboard shortcuts throughout the game, thanks to its incredible versatility and power. When playing alone, the turret can be the main tool that stops enemies around you, and the frigid rounds are also useful for keeping targets in place as you take on them with your sniper. In teams, it can have a similar effect, lightening the burden of the enemies in an area while dealing steady damage.

The Cyro Turret deploys the other gadgets for its versatile uses, acting not only as a damage dealer or debuffer, but as a combination of both.

Ruined rounds, on the other hand, serve as the most aggressive tool of the Technomancer. These convert your normal bullets and deal additional damage to the target, as well as an area of ​​effect damage to anyone nearby. Since you restore health through damage, this ability can be used to great effect to restore balance to the battlefield. Since it converts your rounds, it also means you can stay at a comfortable distance with whatever weapon you have equipped.

The Fix wave is the most obvious tool of the Technomancer and goes well with the dome. This will heal you and every ally, including the turret. Even when played alone, this ability gives the gun half its life back, keeping it in the fight longer and hopefully helping you craft more snipers in the meantime. It’s also a great clutch skill if you need to move around the battlefield before you get overwhelmed.

The Technomancer Tools of the Trade

Since the Technomancer is best at long range, it’s not surprising you’ll want to focus on guns. With two weapon slots available, you’ll want to fill one with one sniper or bolt action rifle and the other with a medium-range weapon, such as the rifle or assault rifleYou want a good pistol or revolver for close-range encounters, but you don’t have to give up one of your most important slots to intervene at that awkward distance.

Killer Medic is a fantastic mod to add to your sniper rifle as it improves the health of your team but if you play solo it will of course not be very effective in that case you look for a mod like Soul Eater to replenish yourself.

You want something like on your gun Stiffening that slows down enemies and gives you a chance to kill them or get away if the situation looks dire. Likewise something like Death chains or an area of ​​effect modification such as Crematorium can help you deal with enemies that come to you.

When you select the armor for your Technomancer, you want to look at decent and good armor Deviating poweras your skills will often move you forward. If you’re customizing your armor, there are some mods you can’t ignore.

The most important is No pain no gain, that heals you and your teammates for 40% of the damage you deal with the Blighted Rounds ability. The Rejuvenation mod is also incredibly powerful for the Technomancer, so make sure you’re locked up somewhere. Cleaning wind changes your Fixing Wave so that it also removes status effects that can be lifesaving during the tougher boss and elite battles. You also want a few modifications that will affect your Cyro Turret, so give it a try Bonus duration or Increase the damage to improve its firepower.

With any extra mod slots on your armor, you should be looking into getting it Adrenaline and Phantom Dash, which helps you stay on your feet if something goes wrong.

If you play as a Technomancer, you can choose to specialize your levels in the Pestilence, Tech Shaman, or Demolisher routes. Each has different benefits and encourages a particular style of play, but we recommend that you focus on the Tech shaman route.

Virtually every trait on this path directly supports your build, with improvements to your turret, healing and damage. Make sure to collect everything that increases the Freeze damage for your turret, but the main unlocking abilities are Expose Toxin, Blurscreen, Senior Engineer, and Doctor of Medicine. 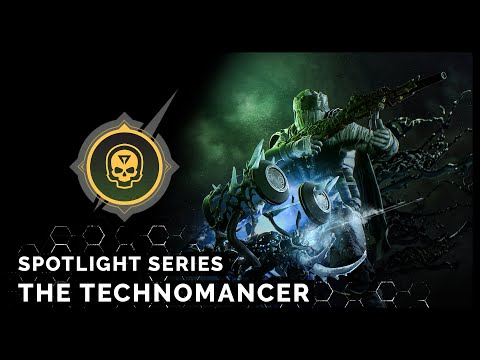