After the release of the first trailer for Batman: The Long Halloween – Part One, Warner Bros. announced that the DC animated film will be released on Blu-ray and digital platforms on June 22, including the animated short DC Showcase The losersCheck out the cover design and details about the movie and bonus features here …

Gruesome serial murders over Gotham holidays bring the world’s greatest detective into action – confronting both organized crime and a mysterious killer – in Batman: The Long Halloween, Part One, the next installment in the hit series of the DC Universe movies .

Inspired by the iconic mid-1990s DC story of Jeph Loeb and Tim Sale, Batman: The Long Halloween, Part One, begins as a brutal Halloween murder that leads Gotham’s young vigilante, the Batman, to make a pact. close with the town’s only two uncorrupted police officers. (Police Captain James Gordan and District Attorney Harvey Dent) to take down The Roman, the head of the infamous and powerful Falcone Crime Family. But as the deaths increase on Thanksgiving and Christmas, it becomes clear that instead of just gang violence, they are also dealing with a serial killer – whose identity, with every contradictory clue, becomes more difficult to discern. Few cases have ever tested the brains of the world’s greatest detective quite like the mystery behind the holiday killer. 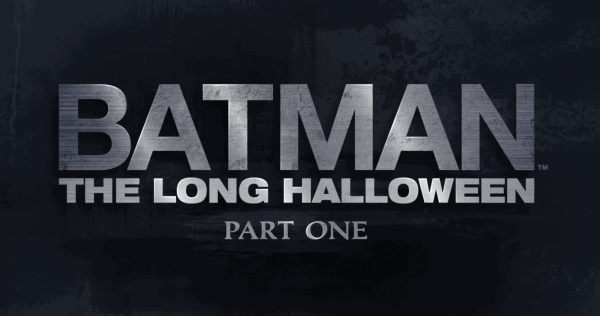