With the franchise rebooting next month with the release of the Chris Rock-led spin-off Spiral: From the Book of Saw, Lionsgate Home Entertainment has announced the unclassified version of James Wan’s 2004 directorial debut Saw will be released on 4K Ultra HD in May; check out the cover design for the Steelbook edition and details on special features below … 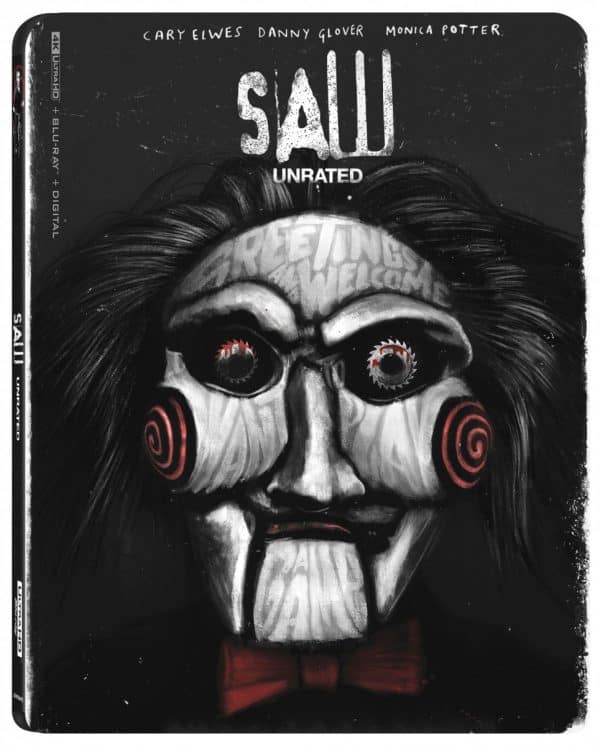 Spawning one of the most successful horror franchises in history, James Wan’s directorial debut returns to the general public when SAW arrives on Lionsgate’s 4K Ultra HD ™ Combo Pack (plus Blu-ray ™ and Digital) on May 11th.

With its story of a morally obsessed serial killer who forces his victims to play gruesome games of torture and survival, SAW shocked audiences, redefined the horror genre, and spawned one of the most successful franchises of all time. Now experience the wild depravity of the Jigsaw Killer in a dazzling 4K transmission that will cool your blood and disrupt your dreams. 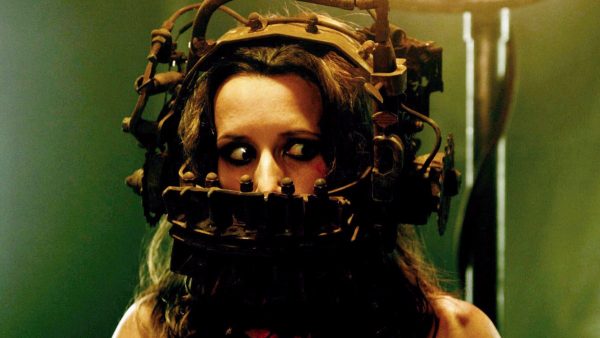 A criminal mastermind unleashes a twisted form of justice in Spiral, the terrifying new chapter in the book Saw. Working in the shadow of his father, an esteemed police veteran (Samuel L. Jackson), the brash Detective Ezekiel “Zeke” Banks (Chris Rock), and his new partner (Max Minghella) take charge of a spooky investigation into spooky murders to think. of the city’s gruesome past. Unconsciously entangled in a deeper mystery, Zeke finds herself at the center of the killer’s morbid play.

Spiral stars Chris Rock, Max Minghella, Marisol Nichols and Samuel L. Jackson and is produced by the original Saw team of Mark Burg and Oren Koules. The film is directed by Darren Lynn Bousman and written by Josh Stolberg and Pete Goldfinger. 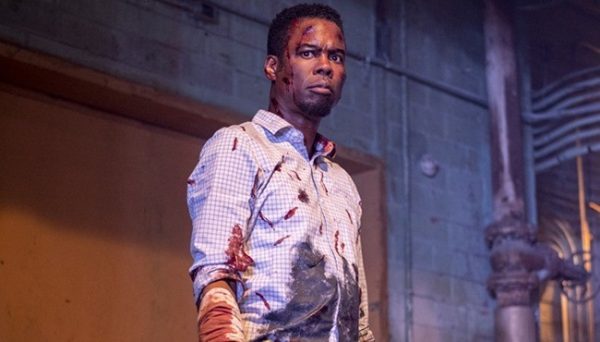