Age of Empires IV will be released this fall, Microsoft revealed today at their live-streamed ‘Fan Preview’ event. The game, originally announced over two years ago with Relic Entertainment (Company of Heroes, Warhammer 40,000: Dawn of War) as the developer, is now has its own Steam pageWatch the brand new gameplay trailer below. 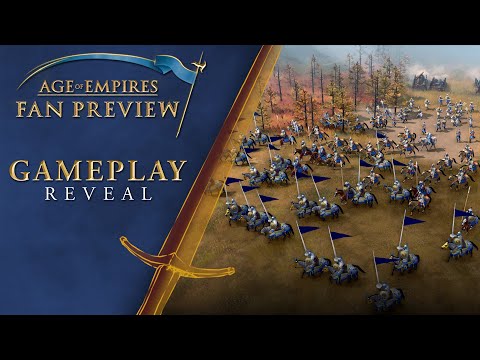 In addition to the news from the release window, we also got some information about the content that will be available in Age of Empires IV. For example, there will be four campaigns, one of which is the Norman campaign.

William of Normandy sets out to conquer England and seize his throne. What follows is an epic tale of invasion, anarchy, rebellion and family conflict – all with the player at the helm. 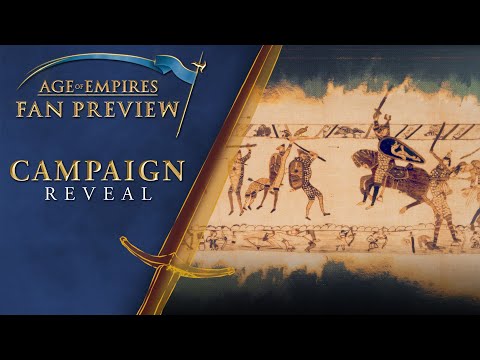 Age of Empires IV will feature several new civilizations such as the Chinese.

Chinese civilization is immense and resilient, with the potential for tremendous growth and progress throughout the game. With a strong focus on expanding their empire, they are able to develop massive armies with their explosive power. 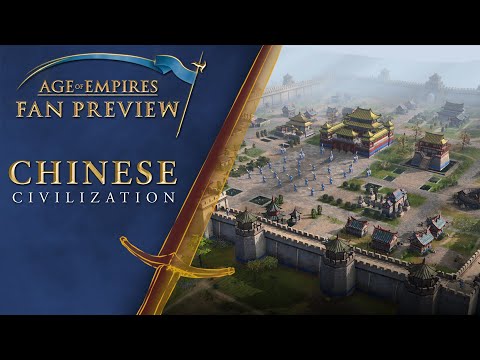 Another new entry is the Delhi Sultanate.

The Delhi Sultanate is a powerful technology-based civilization with a significant research advantage and the potential to emerge as a powerful force capable of destroying their opponents. 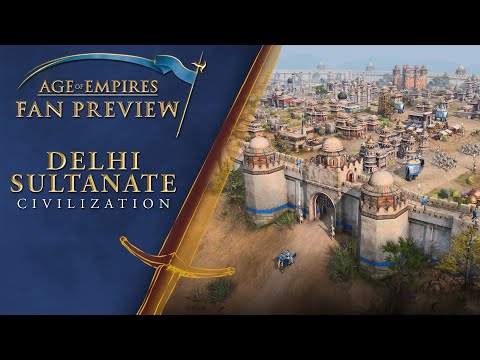 Fans were even shown a short teaser of naval combat when a naval fleet approached on a small island. 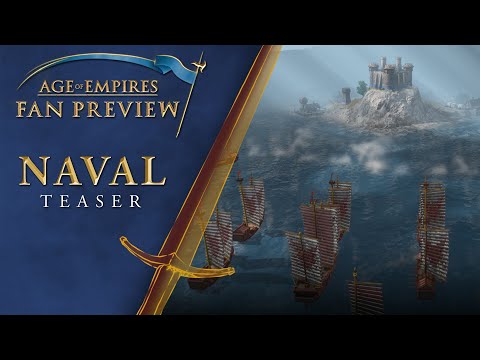 Finally, here’s a behind-the-scenes video with the developers at Relic Entertainment. 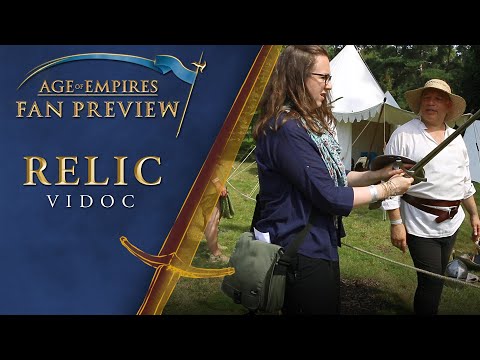 Age of Empires IV fans will have the chance to test the game’s Closed Beta as part of the Age Insider Program. You can sign up for it through the franchise’s official site

Age of Empires III: Definitive Edition, on the other hand, will be updated on April 13 with a new civilization, the United States, with a new home city, nine new units, a new old-fashioned mechanic, and more. American Civilization will be free for a limited time to those who complete a 50 State Challenge; all players need to do is complete up to 3 challenges per day and unlock the civilization after completing the final challenge. Otherwise, the American Civilization can also be bought for $ 4.99.

Some new African civilizations will also be added to the game later this year. 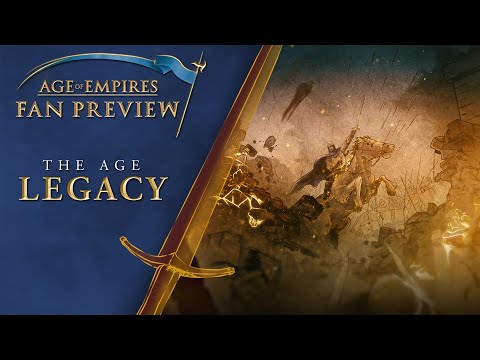