Arrow Video has announced the 1970 directorial debut of Dario Argento The bird with the crystal plumage is scheduled for a limited edition 4K Ultra HD release in June; check out the cover art, content and special features below … 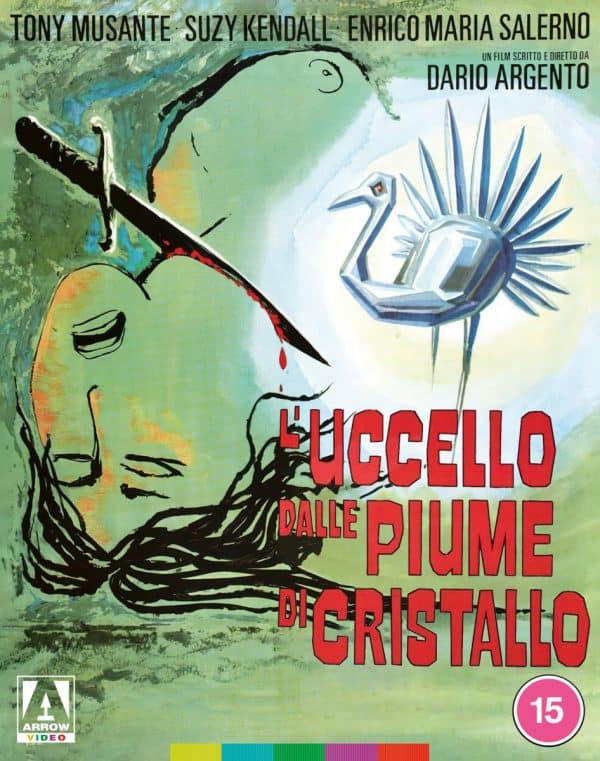 In 1970, young director Dario Argento (Deep Red, Suspiria) left his indelible mark on Italian cinema with The Bird with the Crystal Plumage – a film that redefined the ‘giallo’ genre of murder mystery thrillers and took it to international stardom.

Sam Dalmas (Tony Musante, We Own the Night), an American writer living in Rome, accidentally witnesses a brutal attack on a woman (Eva Renzi, Funeral in Berlin) in a modern art gallery. Inability to help, he becomes increasingly obsessed with the incident. Convinced that something he saw that night is key to identifying the maniac terrorizing Rome, he starts his own investigation parallel to that of the police, disregarding the danger to both himself and his girlfriend Giulia (Suzy Kendall , Spasmo) …

A stunningly self-assured debut, The Bird with the Crystal Plumage captures the key traits that would define Argento’s filmography, including luscious visuals and a burst for wildly inventive, brutal scenes of violence. With luscious cinematography by Vittorio Storaro (Apocalypse Now) and an enticing score by legendary composer Ennio Morricone (Once Upon a Time in the West), this historic film has never looked or sounded better in this brand new 4K Ultra HD presentation from Arrow Video! 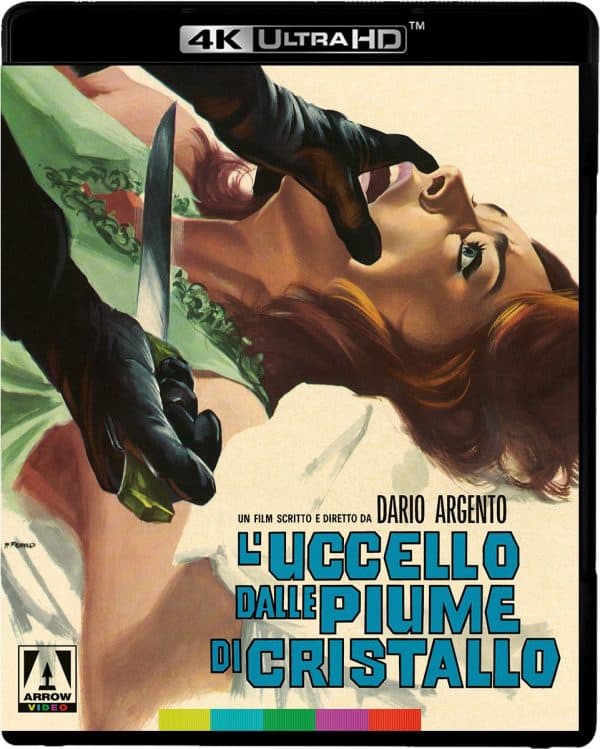 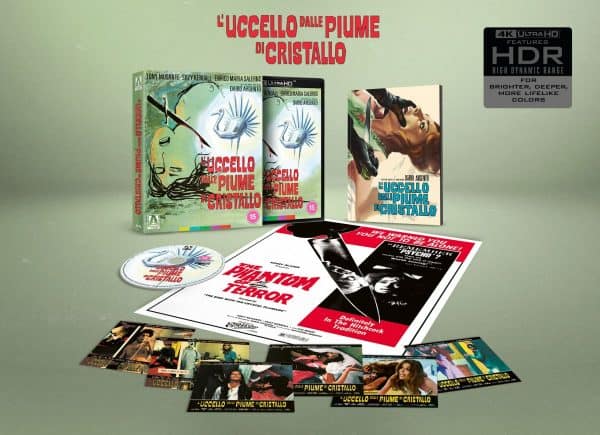 Rain or Shine, Umbrella is coming to Skullgirls 2nd Encore and Mobile