It’s been 13 years since the last Indiana Jones movie was released, but now the fifth and final outing for Harrison Ford’s archaeologist is arriving next year. Indiana Jones 5, which has not yet been titled, is set in the 1960s and is directed by Logan director James Mangold. And now, Lucasfilm has cast one of its own Star Wars actresses as the blockbuster’s female protagonist.

Phoebe Waller-Bridge, best known for Fleabag and playing Star Wars droid L3-37 in Solo, will star in the new movie.

The 89-year-old first wrote the memorable movie theme for the first movie in the franchise, Raiders of the Lost Ark 40 years ago.

Steven Spielberg, who directed the first four performances, quit the role last year so that a new generation could bring their perspective into the story. 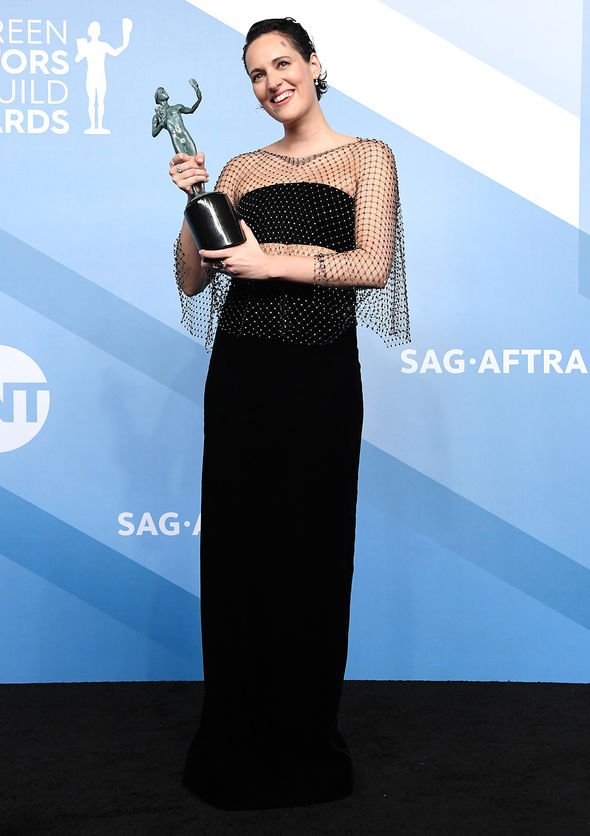 Nonetheless, Spielberg will be performing as a producer on Indiana Jones 5 alongside Kathleen Kennedy, Frank Marshall and Simon Emanuel.

Regarding the opportunity to direct the film, Mangold said: “I love embarking on a new adventure and working with a dream team of great filmmakers of all time.

Steven, Harrison, Kathy, Frank and John are all artistic heroes of mine.

“When you add Phoebe, a dazzling actor, a brilliant creative voice and the chemistry she will undoubtedly bring to our set, I can’t help but feel as happy as Indiana Jones herself.” 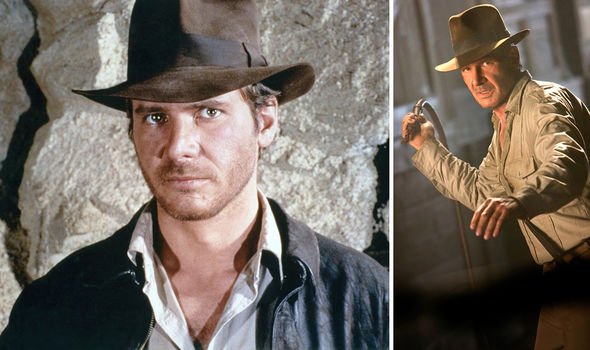 According to Deadline, production on Indiana Jones 5 kicks off this summer with Mangold currently in the process of meeting other potential cast members. As for Phoebe’s role and plot, all that remains hidden, as does the title.

Indiana Jones 5 has been in the works with Express.co.uk for the past few years, having spoken exclusively with producer Marshall about the project in 2016.

At the time, he told us that the story was “very secretive” and that he was against the idea of ​​rearranging the role in the future.

He said, “My personal feeling is that Harrison Ford will always be Indiana Jones.”

In 2019, we voiced John Rhys-Davies, who played Sallah in the first and third Indiana Jones movies.

His character was originally set as a cameo in the wedding scene at the end of Indiana Jones and the Kingdom of the Crystal Skull, but the actor turned it down.

John told Digital spy in 2016, “I was asked to be in the last, but they wanted me to do a little green screen – walk in, sit and clap – and they’d cut that into the wedding scene at the end.

“I turned it down because it seemed to me that that would be a bit of a betrayal of the public’s expectations. Sallah is a popular character – there is a great soul about him that we all love and admire. “

Nevertheless, John told Express.co.uk in 2019: “I keep sending signals that I would like to be [involved in Indiana Jones 5] but I am not currently on the mailing list.

And I have an idea that I may not be politically correct enough to survive in it.

“And that’s for a number of reasons, adding that Sallah is no longer a credible character given the history of the Arab world and the West since we did the first.”