Vice TV has released a poster and trailer for season 3 of Dark side of the ring, the critically acclaimed series that delves into the hidden, heartbreaking and untold stories of professional wrestling. 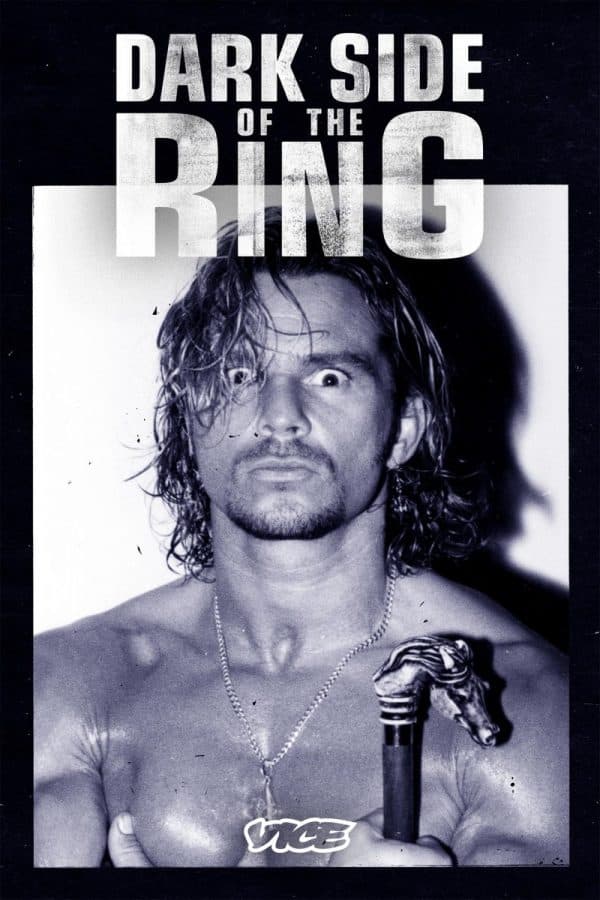 In addition to the release of the official trailer, it has also been announced that six of the season’s 14-episode lineup will delve into the stories of Brian Pillman, Ultimate Warrior, Dynamite Kid, Grizzly Smith and Nick Gage, along with the controversial PPV 1996. event collision in Korea. Contributors include Chris Jericho, Jake ‘The Snake’ Roberts, Jon Moxley, Eric Bischoff, Jim Cornette, David Arquette and Shari Tyree, the Ultimate Warrior’s former wife. 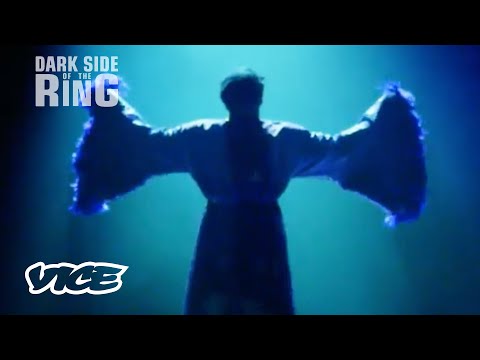 Dark side of the ring launched in 2019, giving viewers unprecedented access to struggling insiders and revealing the harsh truths and often tragic consequences of living in the square circle. It quickly became Vice’s most watched show of all time, with season two reaching a total of 15 million viewers.

Season three of Dark Side of the Ring premieres May 6.