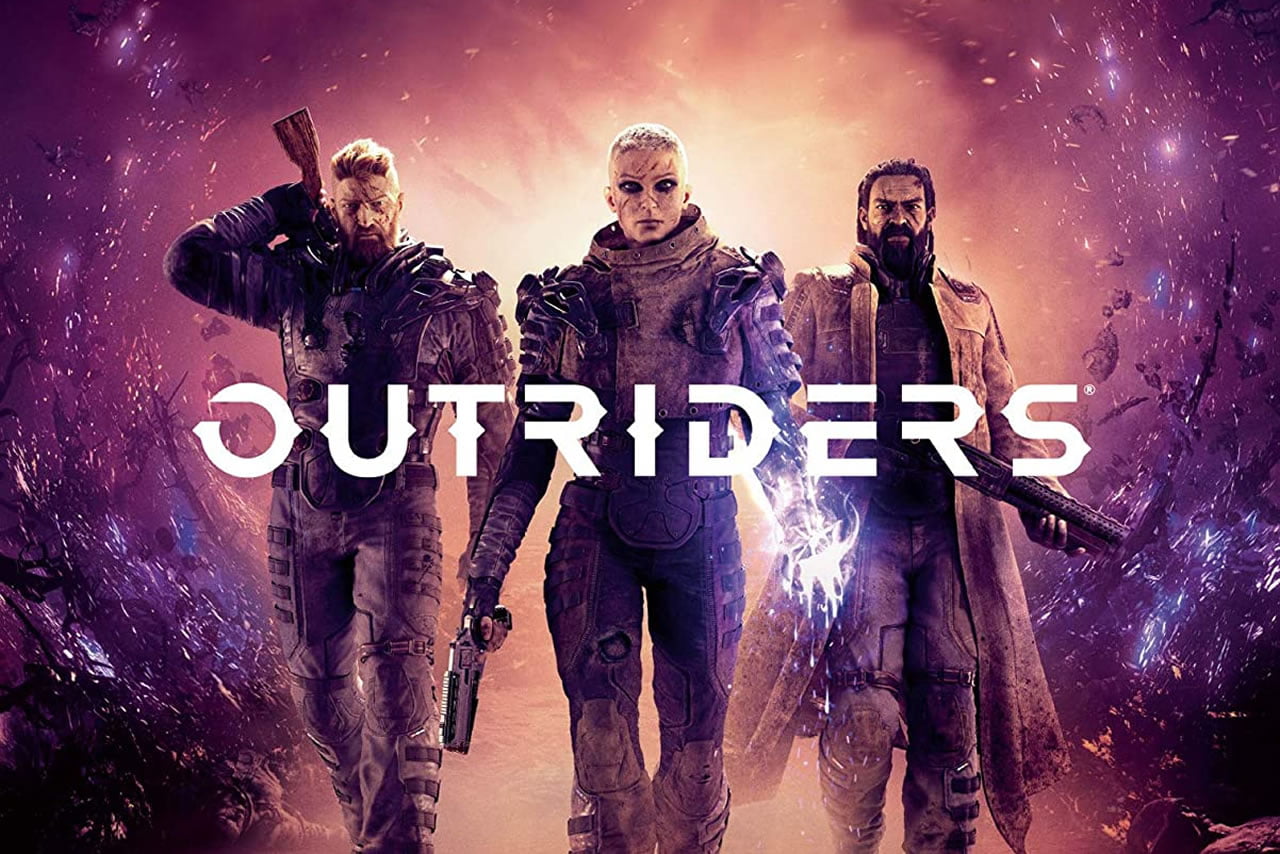 People Can Fly released a new update for OutridersWe’ve got all the details about the April 9 patch.

The Outriders Update 1.05 is now available for download. At least that’s the information we have. We’re playing Outriders on PS5 and we don’t have any updates yet!

As soon as our download is available we will update the article and let you know the file size!

By the way: what do you think of Outriders and how is your progress?

The Arrowverse comes together for a new poster of The CW