Civilization VI’s New Frontier Pass has almost come to an end as all of its new civilizations and leaders have been released at this point, but a free update is still in the works. This update is an update that players have been looking forward to as it will feature a major rebalancing of all of the game’s civilizations (with expansions, there are now 50 of them) and will include a few additions that are much in demand by fans including, yes , the return of trebuchets! The update won’t be released until later this month, but you can get a quick overview of what to expect in the next developer video.

For those who don’t have time to watch, the next free update will add three new units available to all civilizations (Line Infantry, Warriors and Trebuchets), rebalance units, improve naval AI and more. As for rebalancing the bourgeoisie, it looks like buffs are coming for Spain, Khmer, China, Mapuche and Canada (woo!). It also sounds like there are more substantial changes, perhaps a complete overhaul, for the ‘much talked about’ Georgia. Of course, some civilizations will inevitably get nerfs too, but Firaxis is holding back that bad news for now. 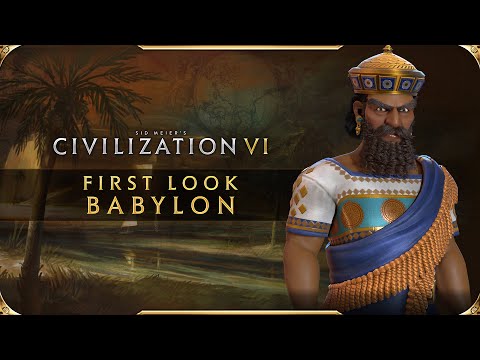 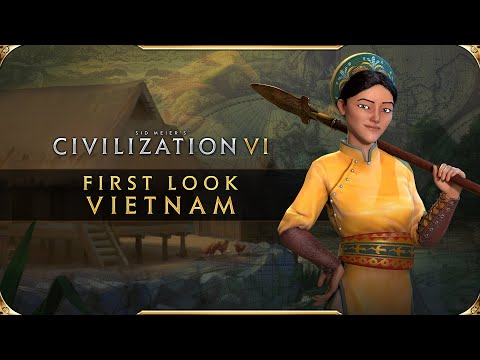 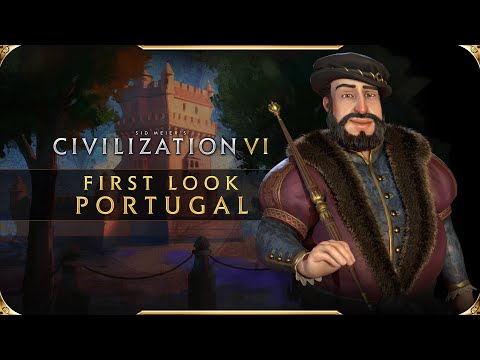 Civilization VI is now available for PC, Xbox One, PS4, Switch, and iOS and Android tablets. The last free update of the New Frontier Pass arrives on April 22. No sequel DLC has been announced, so this could be the last major update for Civ VI, period. So, what kind of nerfs and buffs are you hoping for Civ fans?