Hugh Jackman and Laura Dern star in The Father, the sequel to The Son

THR reports that Florian Zeller will follow his Oscar-nominated directorial debut The father with The son, an adaptation of his own play that is part of a trilogy of family dramas The father and The motherHugh Jackman and Laura Dern will star, while Zeller will write the script with his The father co-writer Christopher Hampton.

As in the trade, The son Follows Peter (Jackman) as his busy life with new partner Emma and their baby is confused when his ex-wife, Kate (Dern), shows up with their troubled and angry teenage son Nicholas. Striving to be a better father, Peter tries to help his son with intimate and instinctive moments of family happiness – to resolve with understanding what Nicholas is going through. But the weight of Nicholas’s condition puts the family on a dangerous course, and they must do everything they can to maintain the bonds that hold them together. “

The son is a deeply human story that I believe connects us all; I hope the audience will be deeply moved by this family’s journey, ”said Zeller. “Both Hugh and Laura naturally radiate great warmth, compassion and vulnerability… and invite our audience to embrace and feel every moment. The story takes place in a vibrant and alive New York, a major character. The film is supposed to make us call family and friends to tell them that they are completely loved and not alone. “ 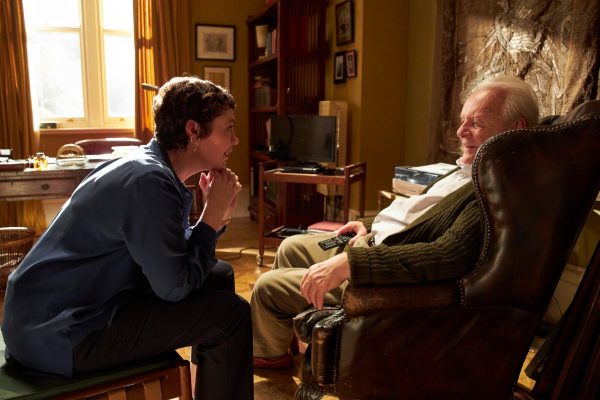