Square Enix released a new one NieR Replicant live action trailer, one that combines real-life actors with CGI effects. While it’s primarily action-oriented, the trailer itself takes place during a very specific portion of NieR ReplicantDespite its brevity, the trailer shows an abandoned Shinjuku in which Nier fends off shadows. This trailer also has a unique title. [Thanks, Famitsu!]

That said, this trailer does contain spoilers to some extent. Keep that in mind before you watch. You can watch the live action trailer of NieR Replicant below. 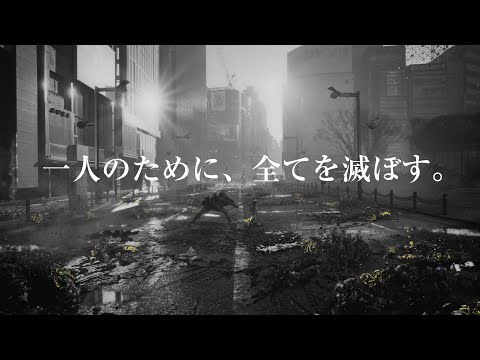 NieR Replicant ver. 1.22474487139 is an upcoming remaster featuring all-new graphics and a re-orchestrated original soundtrack. This game follows the events of the original NieR ReplicantHowever, the developers mentioned in previous interviews that this title will be more than just a remaster.