To say that Chivalry 2 has been lurking for a long time would be an understatement. The first game in the medieval combat franchise was released for PC in 2012 and was a spiritual successor to the popular Half-Life 2 mod Age of Chivalry.

Canadian indie studio Torn Banner achieved success with Chivalry, selling millions of copies. The game eventually launched on consoles as well, although the experience there never quite matched what was available on PC. Then, in 2017, Mirage: Arcane Warfare was released in an attempt to mix sword with wizardry.

This effort did not go well at all. Mirage sold poorly, causing Torn Banner to remove the game from the list (it can’t be bought on Steam or other stores since) and shut down the servers, although the studio at the time also cited GDPR issues as part of the reason the game went offline for good. 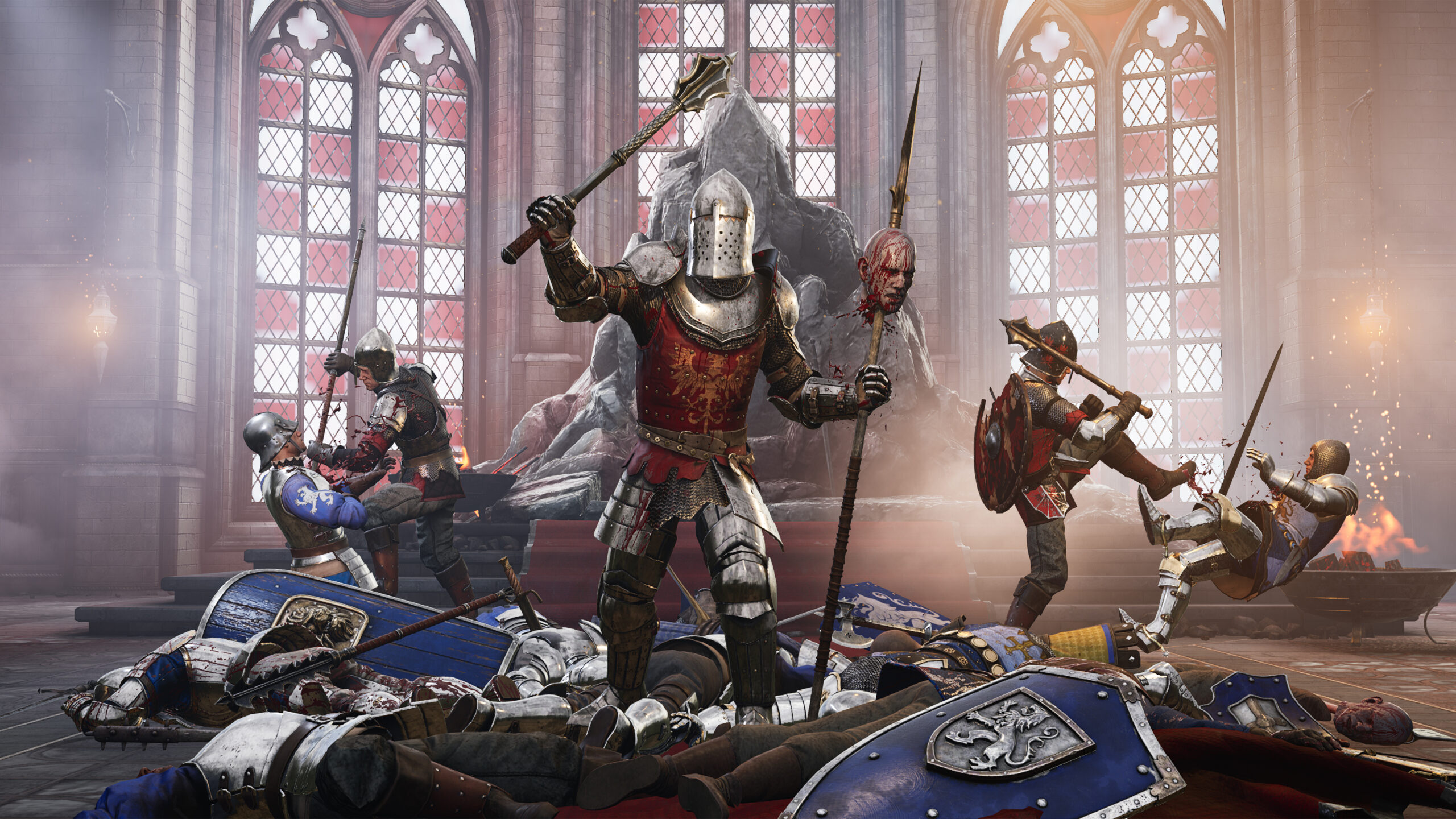 Chivalry 2 is Torn Banner’s attempt to refocus on their original, successful formula, albeit with a much wider scope to boot. We had the chance to play the game at a recent press event and were impressed to say the least. In their presentation, the developers said they were trying to capture the epic feel seen in Game of Thrones’ Battle of the Bastards, and they seem to have been successful in that regard. The increase in size alone (Chivalry 2 supports up to 64 players in a match) makes a significant difference and of course the maps have been properly enlarged to accommodate the greater number of players. There are also long modes modeled after castle sieges; these will ultimately require the attackers to defeat the king in his throne room, and the king is none other than the player with the highest score in the defending team.

The maps are also much more interactive than the original. There are literally dozens of items that can be picked up and thrown or otherwise used as improvised weapons, from coals to chickens, from pitchforks to branding irons, and so on.

Fighting is still central anyway. It builds on the solid foundation of Chivalry: Medieval Warfare, where attacks are broken down into horizontal swings, stabs, and top-down attacks, while increasing the number of options available to the player. It is possible and even recommended to use ‘combo attacks’ by swinging after the first hit to maintain momentum, although that will inevitably cost you a lot of precious stamina and missing it can therefore be fatal. A riposte is available as a quick counter attack right after blocking, and feints have been revised to be more effective.

The highly recommended tutorial will help you get to grips with the changes and additions, although it will only be through a hardened battlefield experience that mastery will eventually come. We noticed that ourselves. As we played we got a lot better and even managed to kill a few enemies at once. We also quickly realized that big guns are great when there’s room enough to swing them, but turn out to be cumbersome and counterproductive in tight spaces.

Something we haven’t been able to test in the preview is ranged combat, enraptured by the thrill of close quarters combat. However, according to Torn Banner, it should be just as refined and feasible as melee combat, which wasn’t exactly the case in the previous iteration.

Once you are familiar with the moveset and understand what is really possible with the updated combat system, it is great to play as all weapons feel deadly and heavy. Of course, this is just the tip of the iceberg. A lot can be done with customizing your playing style, as each class (Knight, Footman, Vanguard, Archer) comes with three unique sub-classes, for a total of twelve. Plus, there are over sixty weapons to unlock in Chivalry 2, so you’re bound to find something you like. Those fond of visual customization in games will be pleased to know that Torn Banner promised ‘a wide variety’ of such options, although character customization was not available in this case and we can’t comment on it. 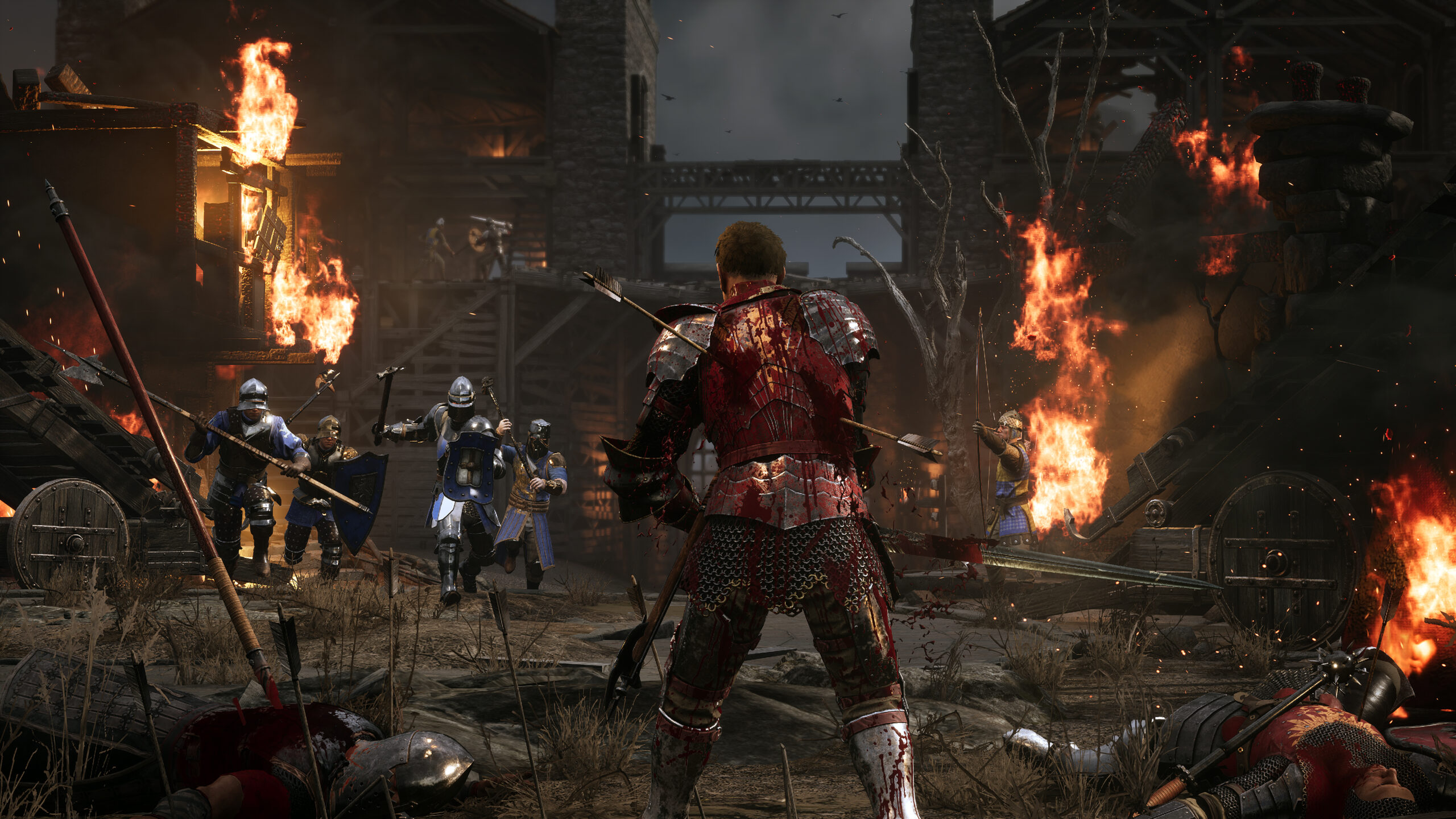 Both the images and the performance are particularly impressive. Unreal Engine 4 can be seen in full here, delivering a very detailed representation of a medieval battle. More importantly, even with all these players on screen, the performance never faltered during our session, as you can see in the gameplay footage below. We played at 4K and maximum settings on PC powered by i9 9900K CPU and RTX 3090 GPU.

The same can be said of lag, although it’s hard to say if the same will be true once the game goes live and the servers are flooded with gamers from all over the world. Since crossplay is supported, it becomes one large community that plays together.

Anyone interested in Chivalry 2 will soon have the chance to don the plate armor and hit the bloody battlefield as the beta kicks off Friday, April 23 at 10:30 am EDT through Monday, April 26 at 10:30 pm. EDT. Pre-order customers come in automatically, but we can offer codes to our readers with a giveaway; stay tuned for that.

The full game isn’t far off either, as it is about to make a worldwide debut on PC (Epic Games Store), PlayStation 4, PlayStation 5, Xbox One and Xbox Series S on June 8 | X. It costs $ 40. 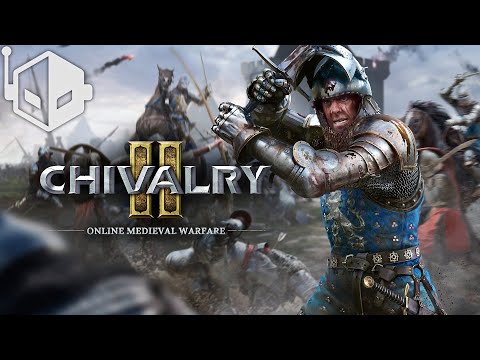 There is finally some good news about your bleak broadband speeds