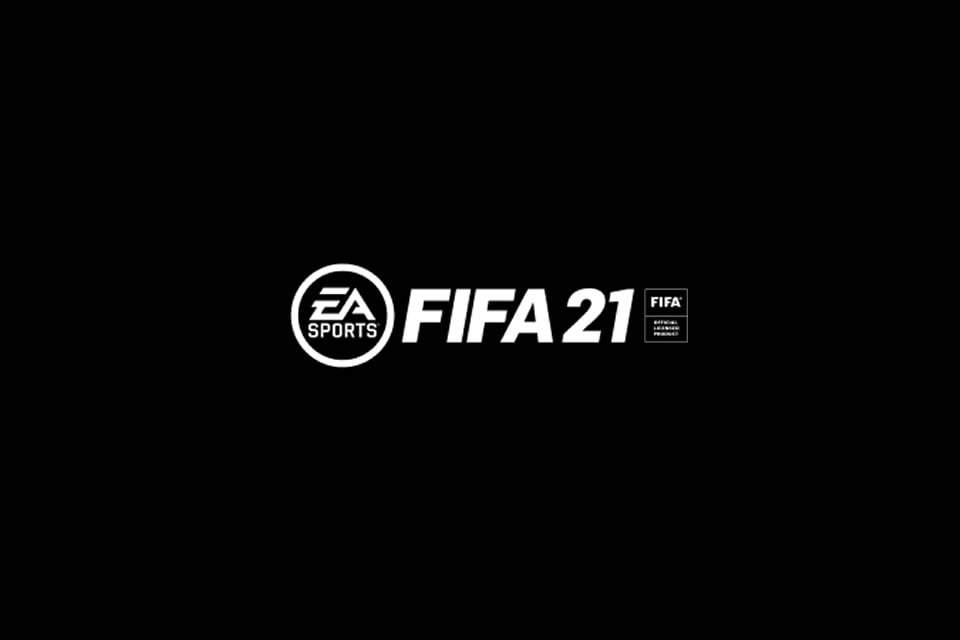 Electronic Arts has released Title Update 14 for FIFA 21. Below is all the information about this April 20 update.

The FIFA 21 Update 1.19 can now be downloaded and installed. On the PS4 you have to download 3.1 GB. Today’s update was released for PC players a few days ago, today is the turn of the PS4 and Xbox players.

The following changes in Title Update 13 only apply to the Stadia version of FIFA 21 and have been applied to other versions of FIFA 21 in previous TUs.