iOS 14.5 is coming out soon – is your iPhone compatible with all these new features?

The release of Apple iOS 14.5 could be revealed today (Image: APPLE)

It’s been a huge day for Apple fans. US tech has just held a major event where it unveiled a slew of new devices, including a refreshed iPad as powerful as the latest MacBook Pro, a new iMac, and gadget-tracking AirTags. There was also the release of a new iPhone 12, which gets a purple makeover. Her this device that gave us a hint of when iOS 14.5 will be released. The new iPhone 12 will arrive with this new OS when it launches worldwide on April 30, 2021, meaning all users should get this iOS upgrade next week. And that seems to be confirmed by this hidden post-event announcement from Apple.

There is no official word from Apple on an exact date, but expect more news in the coming days.

We already know a lot about what’s in store for us when iOS 14.5 finally gets a release, and here’s a quick guide to all the new features and whether your device is compatible.

WHICH iPHONES ARE COMPATIBLE WITH iOS 14.5?

Basically, if your iPhone is already running iOS 14, you shouldn’t have any trouble installing iOS 14.5. In fact, some will find that their devices are automatically updated overnight once it is started. If you haven’t made the jump to iOS 14 yet, here are all the devices that will work with this latest software.

There are many changes to come in this update, including a very useful addition for anyone who has an iPhone with Face ID. The face masks we all have to wear now have wreaked havoc on Apple’s security feature, with devices simply not unlocking when you’re wearing those all-important coverings while shopping.

It has become a huge headache for iPhone users with Apple’s Face ID technology who need a clear view of the owner’s facial features for it to work.

Fortunately, iOS 14.5 brings a solution. Anyone who happens to wear an Apple Watch will soon have an easy way to unlock their phone when wearing a mask.

When Face ID detects that there is a cover on your face, it will immediately pair it with the Apple Watch. When that device is fully unlocked and on your wrist, the iPhone screen will automatically unlock.

Once the two devices get separated, this unlock method will no longer work with a code or full Face ID check than necessary. 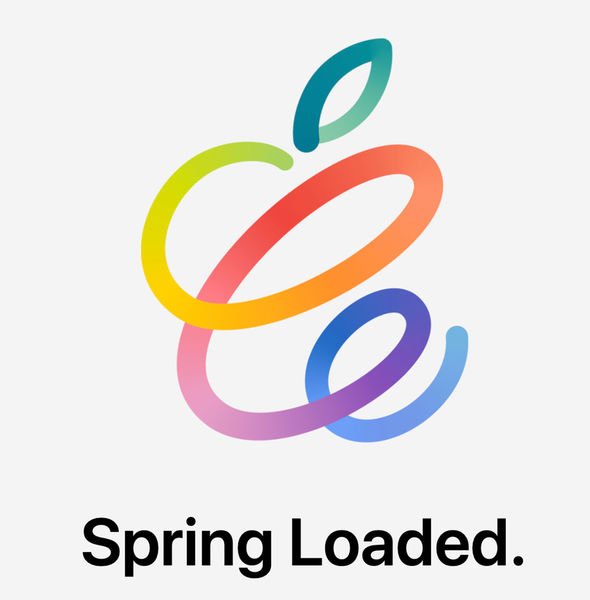 In addition to fixing that rather annoying Face ID face mask problem, Apple is also adding another essential change in iOS 14.5 with the launch of a feature called App Tracking Transparency. This change requires all third-party apps downloaded from Apple’s App Store to get users’ consent before their data is tracked in apps or websites owned by other companies.

Tucked away in the Settings menu, iPhone, iPad and Apple TV users can see exactly which apps have requested permission to track them with an easy option to turn it off.

Apple says it wants users to take back control and hopes this update will help iPhone and iPad users understand what is happening with their data.

Other nice additions include some new emojis with Apple that bring skin tone variations for kissing and heart couples that can be customized for gender neutral, two men, two women, and women and men. There are also new emojis for heart on fire, heart recovery, woman with beard, person with beard, face exhale, face in clouds and face with spiral eyes.

There is also compatibility for the latest PS5 and Xbox Series X controllers, meaning you can use these accessories when playing games on the iPhone, iPad or Apple TV.

Apple will reveal everything tonight from 6pm and Express.co.uk will bring you all the news live from this “Spring Loaded” launch event.