Avengers Endgame was beyond epic. Never before had so many superheroes shared the big screen together, as seen in that final battle scene. But as the MCU enters Stage 4, how can such a climactic conclusion be surpassed?

Well, it’s no secret that Marvel Phases 4 and 5 will explore the multiverse and time travel, as first properly introduced in Avengers Endgame.

And due to the look of what’s in store for the franchise in the coming years, it looks like different MCU movies and TV shows could introduce multiple versions of the same characters.

And since Avengers 5 hasn’t been fully announced yet, some fans believe the shared universe storyline all leads to Avengers: Secret Wars. 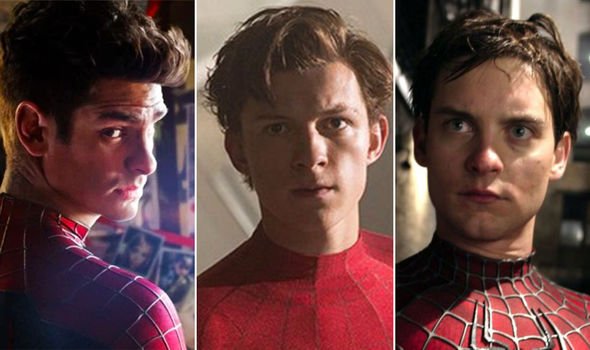 At Battleworld, multiple versions of the same Marvel characters existed at the same time.

The most obvious clue that Avengers 5 will be Secret Wars is all the rumors surrounding this Christmas’ Spider-Man: No Way Home.

It is widely believed that both Tobey Maguire and Andrew Garfield’s Peter Parkers will team up with Tom Holland’s against villains from all three of their universes.

Interestingly, the Sorcerer Supreme – who protects Earth-616 from various realities – guides the MCU Spider-Man in the movie, before leading his own blockbuster sequel in Doctor Strange in the Multiverse of Madness. 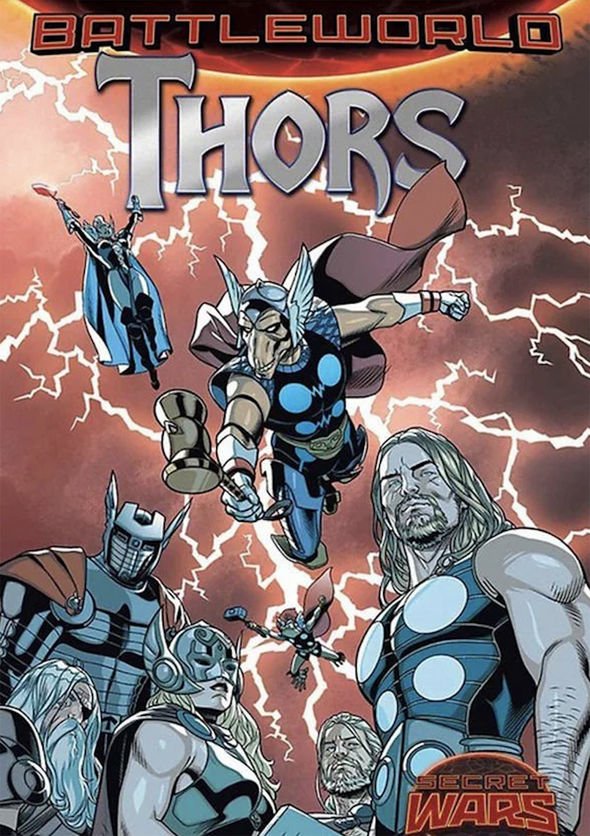 Since Disney now owns the rights to Fox, we wouldn’t be surprised if Marvel characters seen in previous X-Men movies appear alongside some of Sony Spider-Mans in Doctor Strange 2.

After all, Doctor Strange in the Multiverse of Madness is directed by Sam Raimi from the Maguire trilogy.

While the villain in that movie is Christian Bale’s Gorr the God Butcher, who shot three versions of Thor in the comics.

The three versions of Thor were a young Viking-era version, the current version, and an ancient Asgardian king Thor.

Then there’s the Loki Disney + show to consider, which follows an alternate version of the god of mischief captured by the Time Variance Authority.

This variant of Loki is tasked with establishing his timeline, but some fans think he will team up with – you guessed it – multiple versions of himself to bring chaos to the order of the bureaucracy.

Reddit user TheMediocreCritic states: “In the trailers for Disney’s Loki, it appears that we see Loki in different times and situations, such as President Loki, Lady Loki, Asgard Loki and Loki in the Stark Tower, but none of these are ‘our’ Loki variant. different versions of Loki that he will face during the series. “

Getting back to the original question of how Marvel Avengers tops Endgame; Well, we think by seeing the MCU multiverse collide and bring all these different versions of the same characters together in one epic battle.

Just imagine all the Spider-Mans, Lokis, Thors etc fights on Battleworld with all kinds of other alternate characters that fans know and love so well.

And if that wasn’t enough, let’s also remember that Ryan Reynolds’ Deadpool is entering the mix. Plus the time-traveling villain Kang the Conquerer will make his MCU debut in Ant-Man and the Wasp: Quantumania.

Whatever happens in the MCU, the stranger and wonderful elements of the comics are about to get the big-screen treatment they deserve, so brace yourself.