Following on from yesterday’s poster, Hulu has released a new trailer for Marvel’s adult animated comedy series MODOK, which gives us a look at the supervillain who tries to juggle running an evil organization while fulfilling his family’s demands, and also provides a first look at Wonder Man and Iron Man; check it out here … 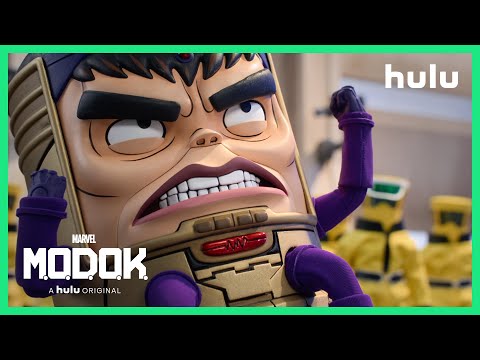 After being ousted from both his evil organization and his family, supervillain MODOK (Mental Organism Designed Only for Killing) must reinvent himself if he ever wants the chance to reclaim the things in his life that matter most … beyond conquering the world that is. MODOK is about to discover that superheroes are nothing compared to its latest challenge … a midlife crisis. 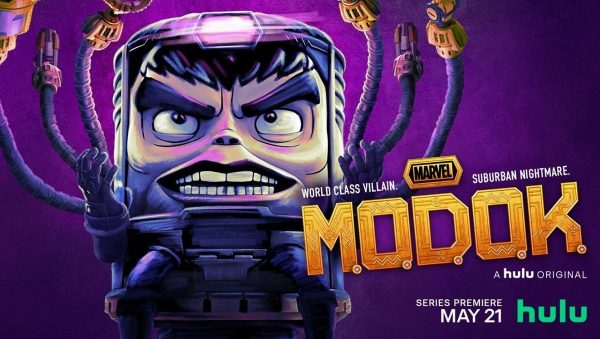 MODOK will premiere on Hulu on May 21.