Pixar’s Soul spin-off 22 vs. Earth is heading to Disney + this month

Disney has announced a new Pixar short movie featuring characters from their Oscar-nominated outing Soul debuts on Disney + on April 30.

22 vs. the earth will be a prequel to the events in Soul, focusing on Tina Fey’s skeptical 22 long before she met Jamie Foxx’s recently deceased Joe Gardner.

The reins from Pete Docter and Kemp Powers will be taken over Soul editor Kevin Nolting, who took home an Annie award last week for best edited animated film for the Disney + Christmas Day release. Nolting revealed the story before 22 versus the Earth came from an idea that they couldn’t fit into the original movie and that it “was an opportunity to explore some of the unanswered questions we had about why 22 was so cynical. As a rather cynical person, it felt like perfect material. “

THR revealed that the short will focus on 22’s attempts to form a rebellion from five other new souls in spite of The Great Before’s rules. 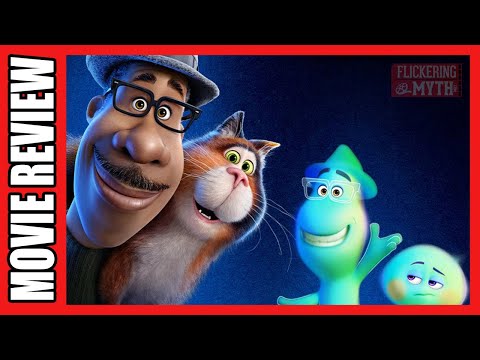 What makes you … YOU? In November, Pixar Animation Studios will introduce ‘all-new feature film Soul Joe Gardner (voiced by Jamie Foxx) – a high school band teacher who gets the chance to play in the best jazz club in town. But a little misstep takes him from the streets of New York City to The Great Before – a fantastic place where new souls get their personalities, quirks and interests before going to Earth. Determined to return to his life, Joe teams up with a precocious soul, 22 (voiced by Tina Fey), who has never understood the pull of the human experience. As Joe desperately tries to show what’s great about life, he may just discover the answers to some of life’s most important questions. 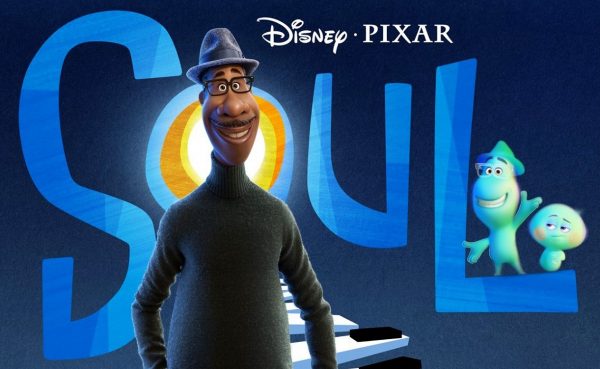 Resident Evil Village Guide – How To Get The Mask Of Pleasure