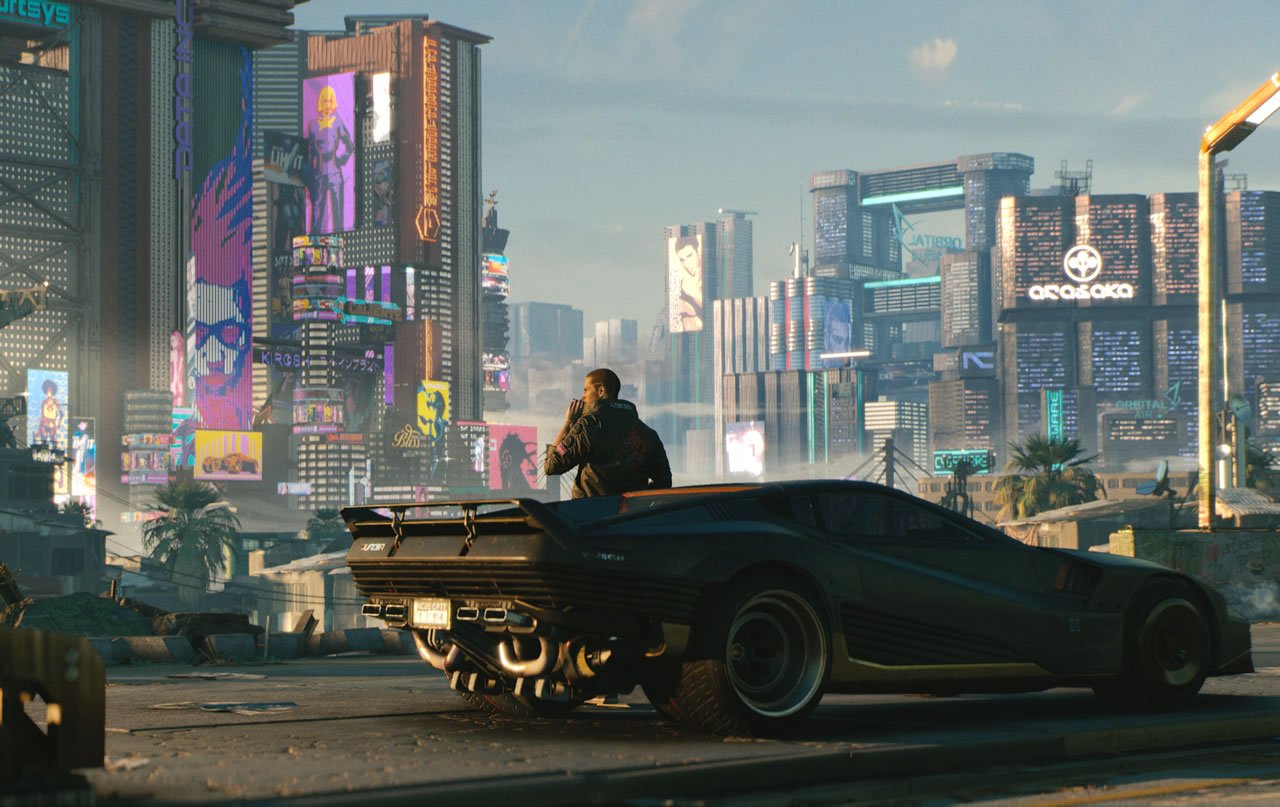 Cyberpunk 2077 Update 1.22 can now be downloaded and installed. On the PS4, the file size is about 15 GB, depending on the platform. There are again some improvements and bug fixes, but check it out for yourself.

Google TV borrows one of Fire TV’s most useful features