DC FanDome will be held in October 2021

Another event with possible game news is on the way. DC Comics has announced that the next DC FanDome will take place on October 16, 2021. The official website updated and there is already a teaser trailer for the event.

Here is the video announcing the virtual event. Like the 2020 DC FanDome, the 2021 affair will once again be global and include several announcements. 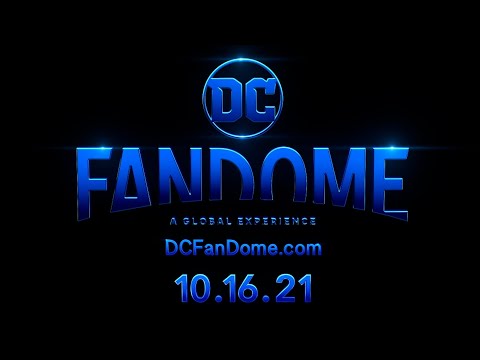 While DC FanDome events mainly focus on comics, shows and movies, game announcements are also popping up. DC FanDome 2020, for example, was a big one for games. Ahead of the event, the schedule spoiled the revelations that both Gotham Knights and Suicide Squad: Kill the Justice League would appear.

Gotham Knights was first shown in full at DC FanDome 2020. Then people saw how people would use Bat-Girl, Nightwing, Red Hood and Robin to fight famous villains alone or with friends. The idea is that Batman died, and it is left to them to protect Gotham in the aftermath. Since it now has a 2022 launch window, it is a candidate to perform at this year’s event.