MLB The Show 21 down: Servers status last, maintenance scheduled for this weekend

MLB The Show 21 fans will again see servers down for maintenance today. This month continues as the previous one ended, with MLB The Show 21 servers taken offline on Saturday, May 1. As with previous server downtimes, MLB The Show 21 will take place at 4pm Pacific / 7pm East / 12pm BST.

PlayStation and Xbox gamers are advised to finish all games before then.

The MLB The Show 21 Twitter posted, “Server maintenance is scheduled for 4am PT on Saturday 5/1/21. Complete all games before then. Thanks.”

The last server downtime comes the day after a server update and a new game update is released.

Game Update 3 is out now for PS4, PS5, Xbox Series X, S, and Xbox One, with the new patch bringing a roster download debugger to the table, among other things.

Please complete all games before then.

The new MLB The Show 21 update does not bring gameplay tweaks, but adds many fixes. 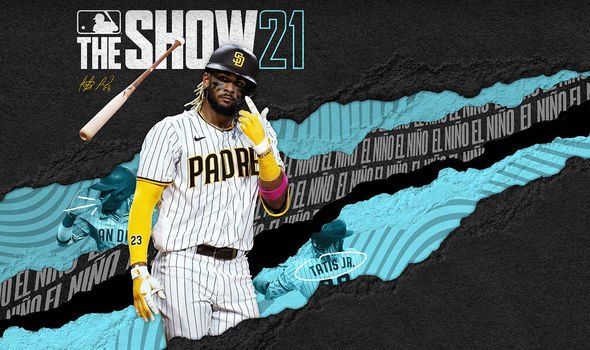 MLB The Show 21 is out now for PlayStation and Xbox consoles (Image: SONY)

Fixed an issue that occasionally caused a soft lock after homeruns