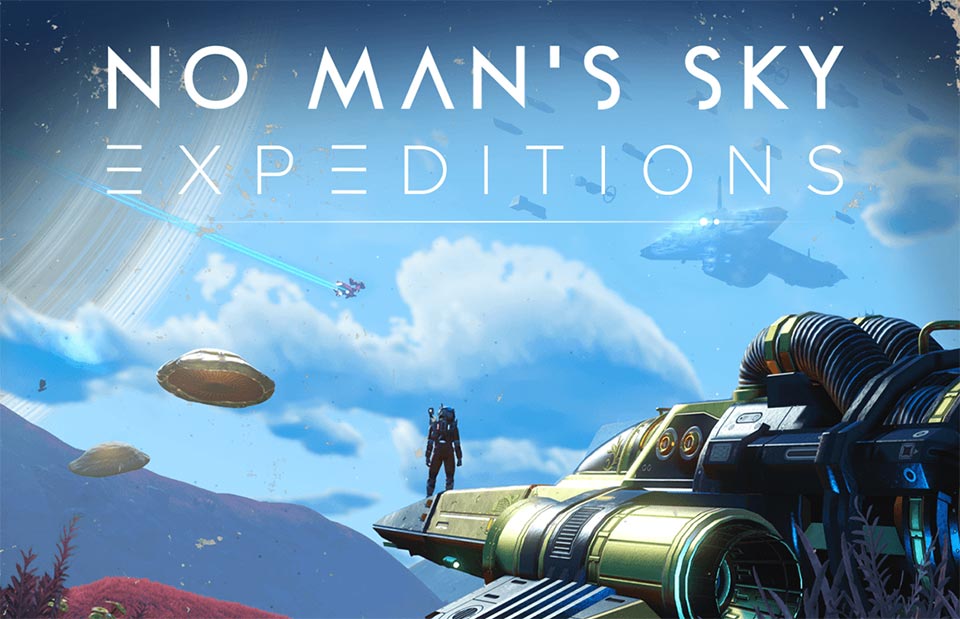 Hello Games has released a new Expedition update for No Man’s Sky today, April 30. Below are the full and official patch notes for this update.

The No Man’s Sky Update 3.38 is now available for download for all platforms. Unfortunately, we don’t know the file size. The patch only contains bug fixes and improvements to improve the user experience and gameplay of the Expeditions content.