Amazon is renewing Invincible for seasons 2 and 3

Amazon has announced that it has granted a two-season extension to the acclaimed adult animated superhero series Invincible, which is based on Robert Kirkman’s comic book of the same name (The living Dead).

“I am extremely grateful to Amazon for the support and dedication they have given Invincible, ”Said Kirkman. “The comic is truly a love letter to a genre that Cory Walker and I grew up reading and loving, and it’s been a fulfilling journey to see our characters come back to life through the animated series. We are extremely excited to continue this story for at least two more seasons. “

“Invincible is a crowning example of how a fresh and edgy approach to the superhero genre can resonate with audiences around the world and we are so happy that Invincible, one of our first investments in the adult animation genre has accomplished just that, ”said Vernon Sanders, co-chief of television at Amazon Studios. “Robert’s unimpeded storytelling coupled with a top-notch voice cast met fans’ wildest expectations and we are excited to bring them more. Invincible. “

. Read our review of Invincible here 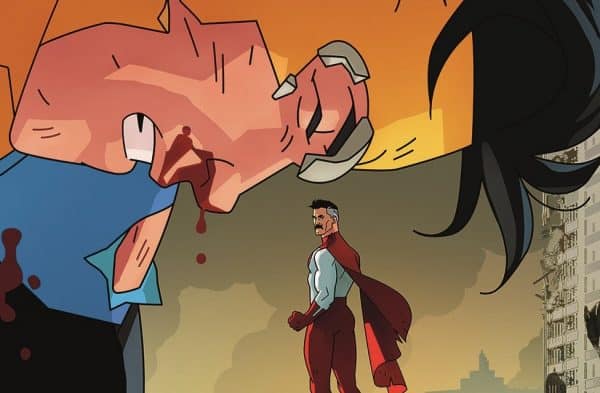 Invincible is a one-hour adult animated superhero show that centers around seventeen-year-old Mark Grayson (Steven Yeun), who is just like any other boy his age, except his father is the most powerful superhero in the world, Omni. Male (JK Simmons). But as Mark develops his own powers, he discovers that his father’s legacy may not be as heroic as it seems. 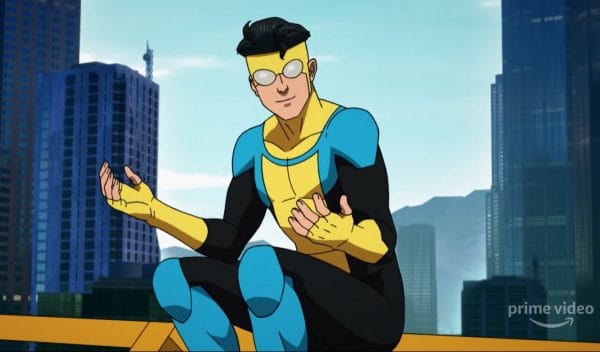