After his first appearance during the end credits scene in Fast & Furious 6, in which he seemingly ‘murdered’ favorite character Han, played by Sung Kang, Jason Statham’s Deckard Shaw became a staple of the franchise as a villain in Furious 7 and later as a member of the family in The Fate of the Furious.

After the release of the eighth movie, Statham co-starred with Dwayne Johnson in the spin-off movie, Fast & Furious presents: Hobbs & Shaw, which Statham recently provided an update on the sequel during an interview with Collider to promote Guy Ritchie’s Wrath of Man.

“Hundreds of millions are being spent making the movie and promoting it, so they need a good script. We are motivated to do something about it; we’re essentially waiting for the knock on the door. “

While Statham will not appear in the coming Fast & Furious 9, the actor later went on to discuss his future with the main franchise and whether he will return for the final two episodes. 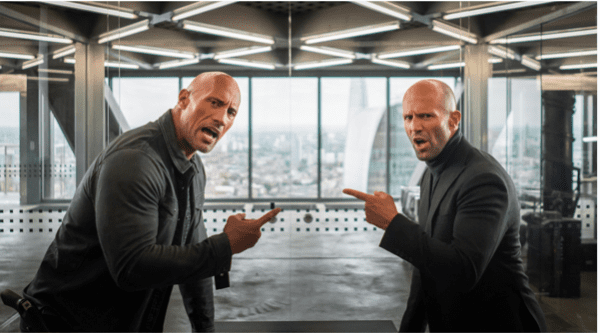 ‘I’d love to come back for those few movies. It’s thin ice that I skate on when I tell about what’s going to happen in the next movies. But I know Justin Lin, I know him really well, and it was funny, when I came to do the cameo in 6, he never got to 7 and 8, and they’re the ones I did, so we’re destined to something bigger to do. It’s been great working with Vin and all the other characters, I made some great friends with that movie and I really love the movie franchise itself. I think it is a worldwide success for all the right reasons. It’s just a great privilege to be a part of it. So if they want me in the next I’ll be there. “

. Jason Statham stars in the red belt trailer for Wrath of Man

Would you like Statham to return to the main series for the final two episodes? Let us know on our social channels @ FlickeringMyth …