Doctor who and The snake star Jenna Coleman will play Joan Bright, one of the real inspirations for Miss Moneypenny in Ian Fleming’s James Bond novels, in a new TV drama series entitled The War Rooms.

As revealed by THR, the series was created by David Childlow and will tell the untold story of the women who worked in Winston Churchill’s Whitehall bunker during World War II. Each season “will span 12-18 months of World War II – from the shock of the outbreak of war to the continuation of the battle to the last attempt at victory and the struggle to shape modern Britain. . “

“Joan Bright would never live a conventional life – a young woman who lived her war days under official secrecy law, undercover and underground in the war rooms,” Coleman said. “This story is so captivating not only because of its unique and liberal spirit, wry spirit and curiosity to live, but also because of the opportunity to explore this endlessly fascinating period through an intimate and human lens. The closeness and closeness of days and nights lived in this small space, the carriers of the truth amid the oblivion of the propaganda above. The beauty and fragility of human connection at a time when no one knows what tomorrow will bring. “

Jenna is one of the UK’s most loved and acclaimed actresses, her career has continually stretched and redefined herself. As our lead actor and executive producer, she was instrumental in bringing The War Rooms to life, ”said producer David Parfitt (Shakespeare in Love, The father). “Our intention is to build a series that provides a truly fresh look at a significant portion of our collective history. A show that is not polite or reverent, but offers raw, confronting and fresh experiences, perspectives, stories and faces. Those who speak directly to our current, turbulent times and, critically, to audiences thirsty for stories of hope that help frame and understand today and tomorrow. “ 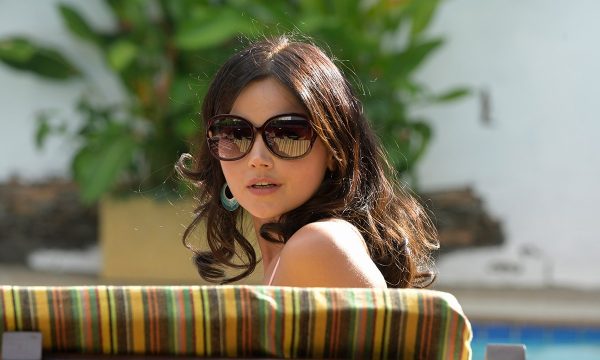 Ambition: a mighty minuet will charm Parisians in May