Netflix’s The Last Kingdom is shutting down after Season 5

The last kingdom has started production for the fifth season, which will now be the last. The final season of the Netflix series will reportedly adapt the ninth and tenth books in Bernard Cornwell’s 13-part Saxon Stories series.

“I love this job,” says series star Alexander Dreymon. “Playing Uhtred for five seasons has been a great journey. And I am really grateful that I got the chance to direct. Doing this made me appreciate even more the spectacular talent and skill of our cast and crew. I can’t wait to share it with our fans, without whom none of this would be possible. “ 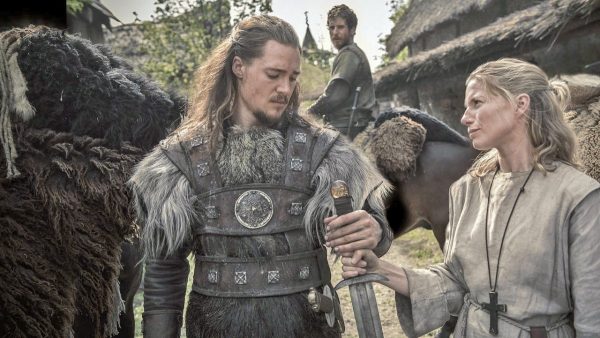 Series Executive Producer Nigel Marchant added, “With such a loyal fan base, we are delighted to give viewers the opportunity to follow Uhtred in the next phase of his epic quest, where not everyone survives.”

In the final season, “Uhtred (Dreymon) will realize that his fate is more than just Bebbanburg: it is tied to the future of England itself. Dedicated to training King Edward’s firstborn son Aethelstan as a warrior, Uhtred’s ambition will have an even greater purpose. But to reach this destination, Uhtred will have to defeat his worst enemy and suffer his greatest loss. “

The last kingdom is currently in production, underway in Hungary. The fifth season will consist of 10 episodes.